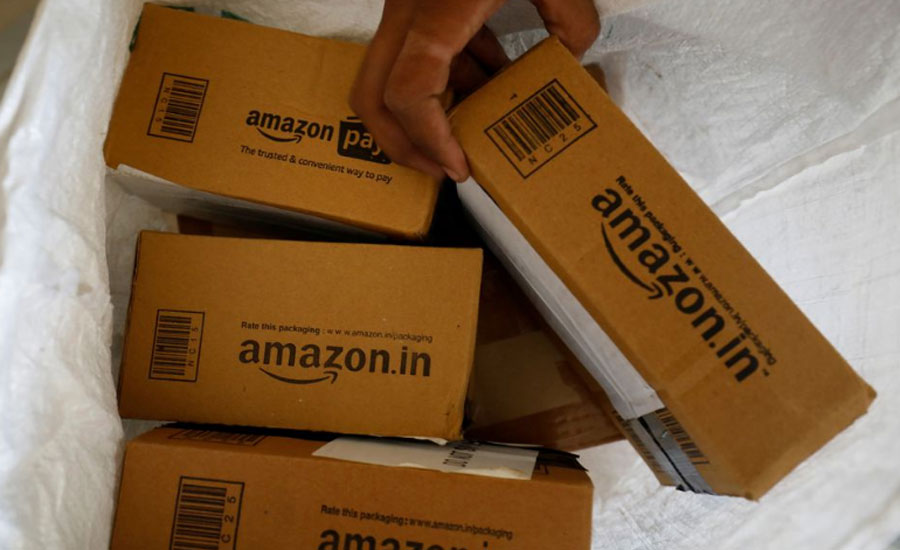 WASHINGTON (Reuters) Amazon.com Inc (AMZN.O) has paused its annual Prime Day sale in India, a company spokeswoman said on Friday, as the country battles a severe second wave of coronavirus infections that has left thousands dead.

In the past week, India has reported 1.5 million new infections and record daily death tolls as its hospitals run out of beds and medical oxygen.

Amazon, Google and several Indian firms have jumped in to help the world’s second biggest population battle coronavirus by pitching in with everything from airlifts of medical equipment and funding pledges to making medical oxygen.

Amazon's plans to pause its Prime Day event in India was first reported by CNBC early on Friday.

The event, offered only to members by Amazon, is typically held in July to boost sales. The discounts are a key way Amazon markets Prime, a fast-shipping and media-streaming service that incentivizes subscribers to do more shopping on Amazon.