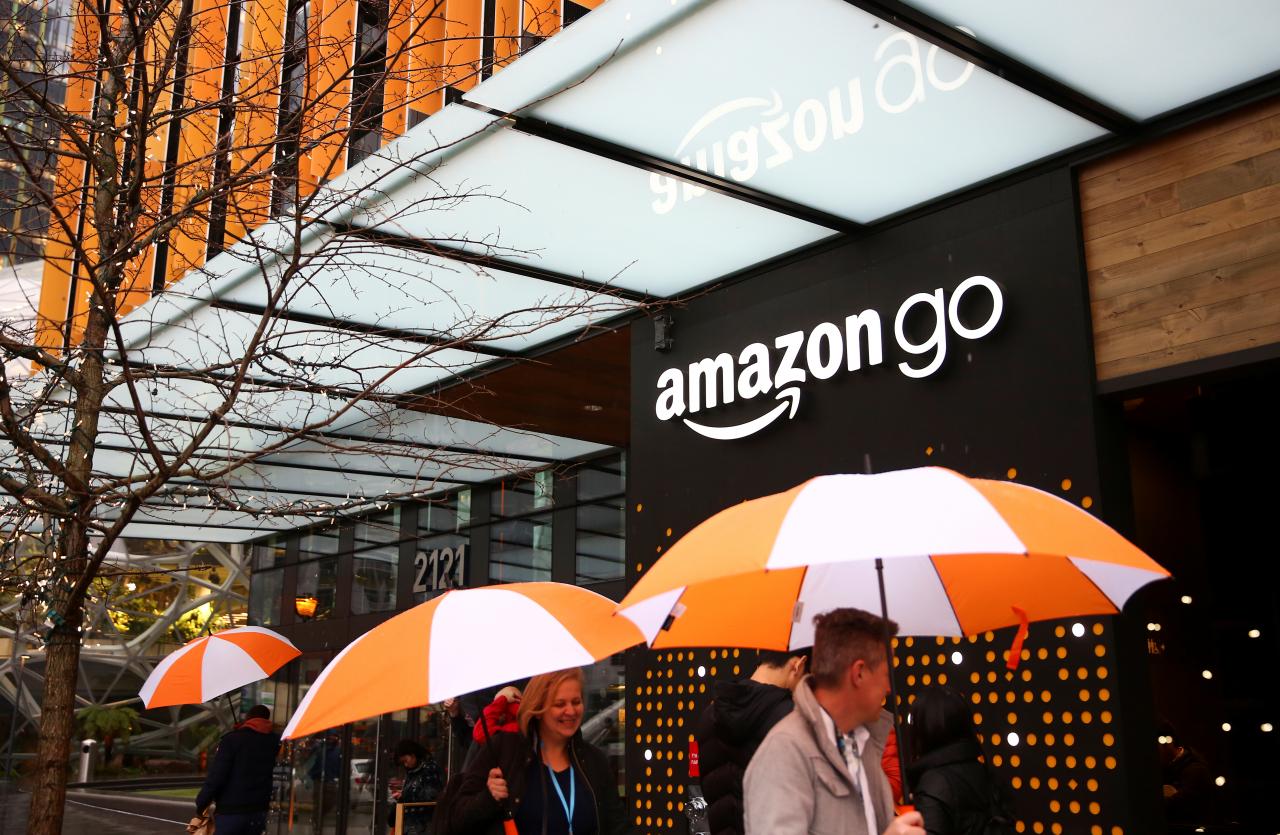 WASHINGTON (Reuters) - Amazon.com Inc said it plans to open its checkout-free ‘Amazon Go’ grocery store in New York, expanding beyond Seattle where it is headquartered. The Amazon Go store, which has no cashiers and allows shoppers to buy things with the help of a smartphone app, is widely seen as a concept that can alter brick-and-mortar retail. “We plan to open Amazon Go in New York,” an Amazon spokesperson said, but did not say when. Customers have to scan a smartphone app to enter the store. Once inside, cameras and sensors track what they pick up from the shelves and what they put back. Amazon then bills shoppers’ credit cards on file after they leave. In January, the company opened its first concept store in Seattle and now has three in the city. It said in May there are plans to expand to Chicago and San Francisco as well.