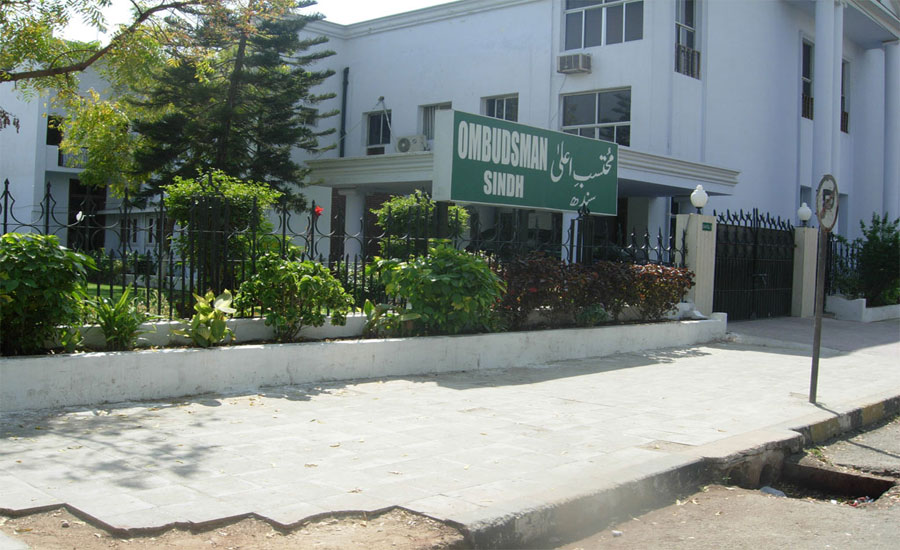 KARACHI (92 News) - In a move to further curtail the authority of the governor, the Sindh government has decided to empower the chief minister to appoint the provincial ombudsman (Mohtasib) Sindh and extend his/her services. Sources told 92 News on Thursday that the PPP government has prepared a draft with amendments to the Sindh Act No. 1 of 1992 (Establishment of the Office of Ombudsman for the Province of Sindh Act, 1991). The amendments if passed will clip the powers of Sindh governor Imran Ismail, who is appointee of the PTI government, to appoint the Sindh ombudsman. Upon passing the amended act, the provincial chief executive will supervise the administrative matters of the provincial ombudsman office.