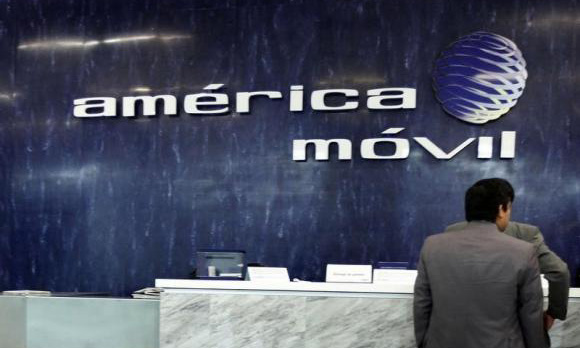 MEXICO CITY - Mexico's America Movil said on Wednesday it had signed a subsidiary of Grupo Elektra as a mobile virtual network operator (MVNO), its second such deal in two weeks. The deal with Elektra, which runs appliance stores that have bank and money transfer branches, is under conditions in line with a reference offer approved by the regulator in November, the company said in a statement. Earlier this month, America Movil, which is controlled by the family of billionaire Carlos Slim, said it had signed telecoms company Axtel as its first MVNO, part of a resolution to a long-running dispute over interconnection. Slim's companies had also been in a dispute with Elektra's owner, fellow billionaire Ricardo Salinas Pliego. In 2011, Salinas Pliego's broadcaster TV Azteca stopped all of Slim's advertising on his channels due to a dispute over connection costs for his mobile company Iusacell, Mexico's No.3 wireless operator. In February this year, Telcel began advertising with Azteca again. At the end of 2014, Salinas Pliego sold Iusacell to AT&T, a former long-time America Movil shareholder, for $1.7 billion plus debt. - REUTERS