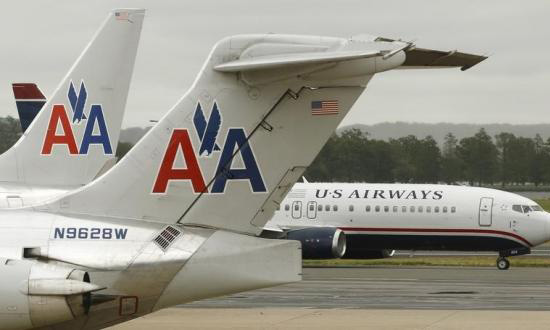 WASHINGTON - American Airlines and US Airways expect to receive a single operating certificate from U.S. regulators on April 8, marking a milestone since their December 2013 merger, parent American Airlines Group Inc (AAL.O) told employees in a newsletter on Wednesday. While the company still has to combine the carriers' reservation systems, a single certificate will mean the Federal Aviation Administration recognizes the airlines as one, and that the majority of their flight, maintenance and dispatch procedures will be identical. "Achieving SOC is a major milestone, but it does not mean that our integration is complete," the newsletter said. The company recently said it will transition to a single loyalty program for frequent fliers on March 28. The FAA could not immediately be reached for comment. - REUTERS