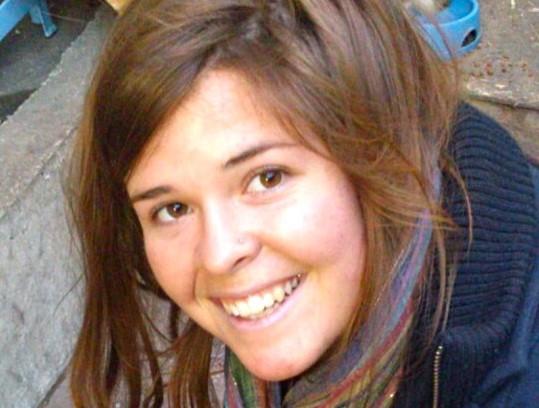 (Reuters) - U.S. President Barack Obama on Tuesday confirmed the death of Kayla Mueller, a U.S. aid worker who had been held hostage by Islamic State militants, saying the United States would "find and bring to justice the terrorists who are responsible." Mueller's family also said in a statement that they were "heartbroken" to learn of her death and released a copy of a letter she had written in 2014 while in captivity.