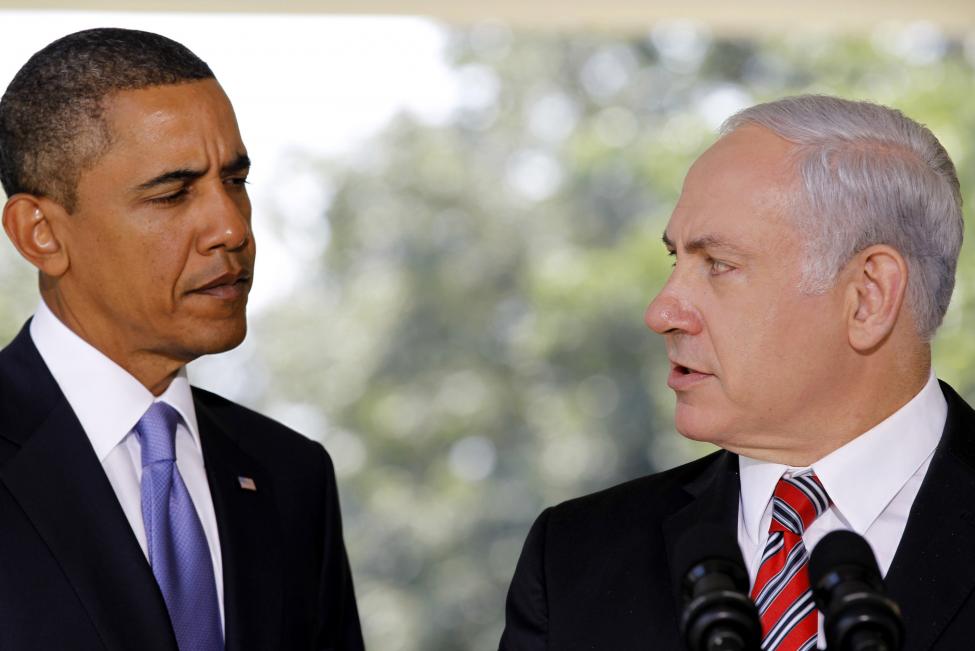 WASHINGTON (Reuters) - US officials on Wednesday questioned Israeli Prime Minister Benjamin Netanyahu's judgment and said his outspoken condemnation of efforts to secure an Iranian nuclear deal had injected destructive partisanship into US-Israeli relations. In an escalation of hostile exchanges between the allies six days before Netanyahu gives a speech to Congress on the threat from Iran, the Israeli leader accused world powers of abandoning a pledge to prevent Tehran from getting a nuclear bomb. US Secretary of State John Kerry, engaged in international talks with Tehran on its nuclear program, said Netanyahu may be wrong. Kerry told a congressional hearing: "He may have a judgment that just may not be correct here." Kerry advised waiting to hear what Netanyahu had to say in Tuesday's speech. Republicans who control Congress invited Netanyahu and agree with his opposition to an Iran deal. But Kerry said Netanyahu "was profoundly forward-leaning and outspoken about the importance of invading Iraq under (President) George W Bush, and we all know what happened with that decision." White House spokesman Josh Earnest, echoing comments by President Barack Obama'snational security adviser Susan Rice, warned against allowing the US-Israeli relationship to be reduced to a party political issue, saying this would be destructive. "The president has said the relationship between the US and Israel can’t just be reduced to a relationship between the Republican party and the Likud party," he told reporters, referring to Netanyahu's party. The Republicans did not consult Obama or Democrats in Congress, as is customary before extending an invitation, and Obama said he would not meet Netanyahu because it would be so close to March 17 Israeli elections. Netanyahu said in a speech in a Jewish settlement near Jerusalem that world powers had pledged to prevent Iran from acquiring nuclear weapons but appeared to have given up on this commitment. He said the deal apparently coming together with Iran would allow the country that has in the past threatened to destroy Israel to develop the means to create fissile material to produce many nuclear weapons. "I respect the White House and the president of the United States but on such a fateful matter, that can determine whether or not we survive, I must do everything to prevent such a great danger for Israel," Netanyahu said. Last week the administration accused Israel of distorting the US position in the talks through selective leaks. Iran says its nuclear program is only for peaceful purposes.