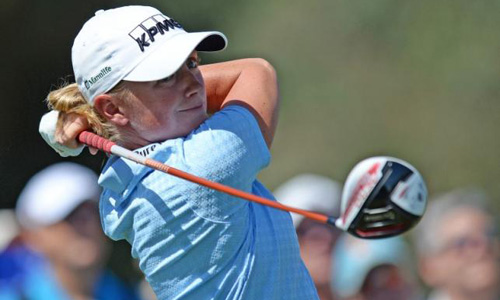 CALIFORNIA - Americans Stacy Lewis and Brittany Lincicome are headed to a playoff at the ANA Inspiration in California after finishing at nine under par on Sunday. Lincicome made a six-foot eagle at the par-five 18th for a 69, while Lewis (70) missed a 10-foot birdie chance that would have given her victory in the first women's major of the year. Morgan Pressel finished one shot behind, with overnight leader Kim Sei-young of South Korea among a trio two shots back. - REUTERS