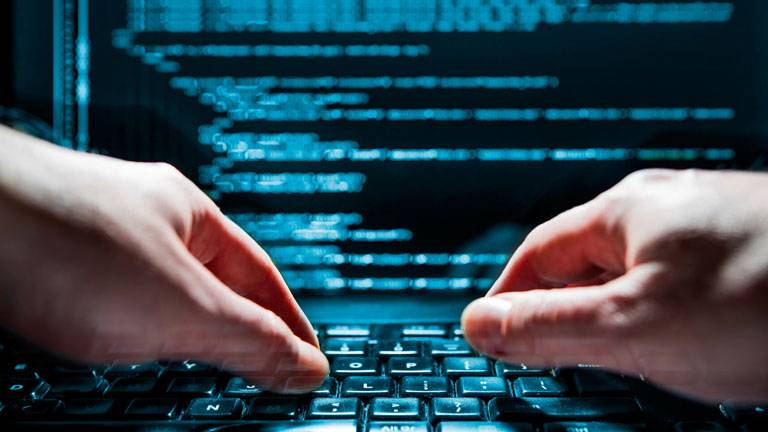 DOHA - Qatar said on Wednesday its state news agency had been hacked, after it reported remarks purportedly by its ruler criticising aspects of US foreign policy in the wake of US President Donald Trump's visit to Saudi Arabia.

The comments attributed to Sheikh Tamim bin Hamad al-Thani continued to be carried by media in some other Gulf Arab states, even after Qatar said the report was fake, suggesting renewed strains between Qatar and some of its Gulf Arab neighbours.

"The Qatar News Agency (QNA) website has been hacked by an unknown entity. A false statement attributed to His Highness has been published," the Gulf Arab state's government communications office said.

"An ongoing investigation will be put in place to look into this matter. The statement published has no basis whatsoever, and the competent authorities in the State of Qatar will hold all those (involved) accountable."

Ties between Qatar and other Gulf Arab states suffered an eight-month breach in 2014 over Qatar's alleged support for the Muslim Brotherhood, an Islamist group whose political ideology challenges the principle of dynastic rule.

Qatar, Saudi Arabia and the United Arab Emirates have used their oil and gas revenues to influence events in other Middle Eastern countries, and rifts between them can alter the political environment in Libya, Egypt, Syria, Iraq and Yemen.

The hacked report, which said Sheikh Tamim had spoken at a military graduation ceremony, cited him as being critical of renewed tensions with Gulf Arab adversary Iran.

A government spokesman told Reuters the Emir had attended a graduation ceremony for Qataris doing national service, "however, he did not make any speech or give any statements".

The incident happened four days after Qatar complained publicly that it was the target of "an orchestrated barrage" of criticism by unknown parties in the run-up to Trump's visit alleging the Gulf state supported terrorist groups in the Middle East.

Trump met Sheikh Tamim and other Gulf Cooperation Council (GCC) leaders on his trip to Saudi Arabia on Saturday and Sunday, where he renewed his assertion that Iran was a leading state sponsor of terrorism.

Arguments over the Brotherhood, the most influential Islamist group in the world, were at the heart of a rift among Gulf Arab states that in 2014 saw Saudi Arabia, the UAE and Bahrain withdraw their ambassadors from Doha.

They only returned after Qatar said it would not allow itself to be used by the Brotherhood for its activities. -Reuters