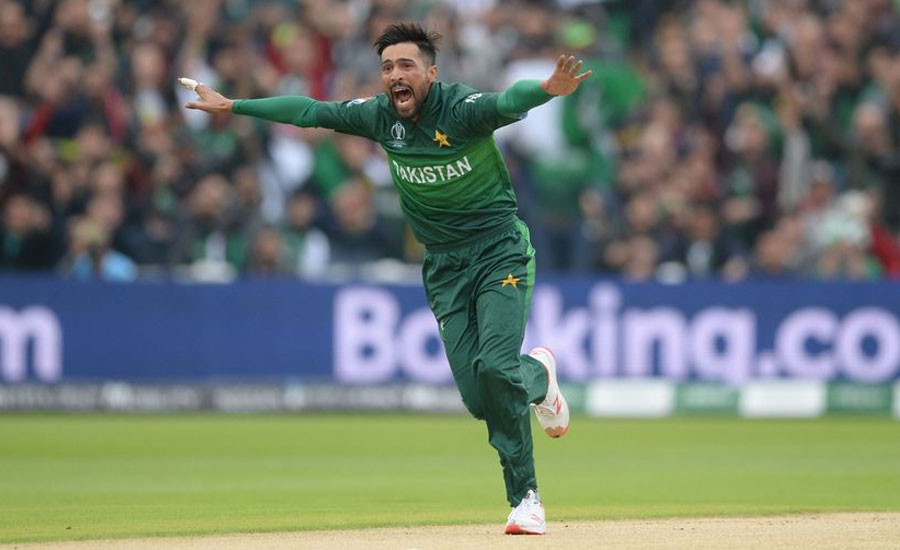 DUBAI (92 News) - Significant gains have been made by Pakistan players in the latest update of the MRF Tyres ICC Men's ODI Player Rankings.
Pakistan’s Mohammad Amir has reached a career-best seventh position among bowlers in the MRF Tyres ICC Men’s ODI Player Rankings in the latest update carried out after the three-match home series against Sri Lanka which they won 2-0 with one match washed out. The left-arm fast bowler, who retired from Tests earlier this year to concentrate on white-ball cricket, has risen six spots in the list led by India’s Jasprit Bumrah after finishing with four wickets, including a haul of three for 50 in the final match. His previous highest ranking was 10th in June this year. 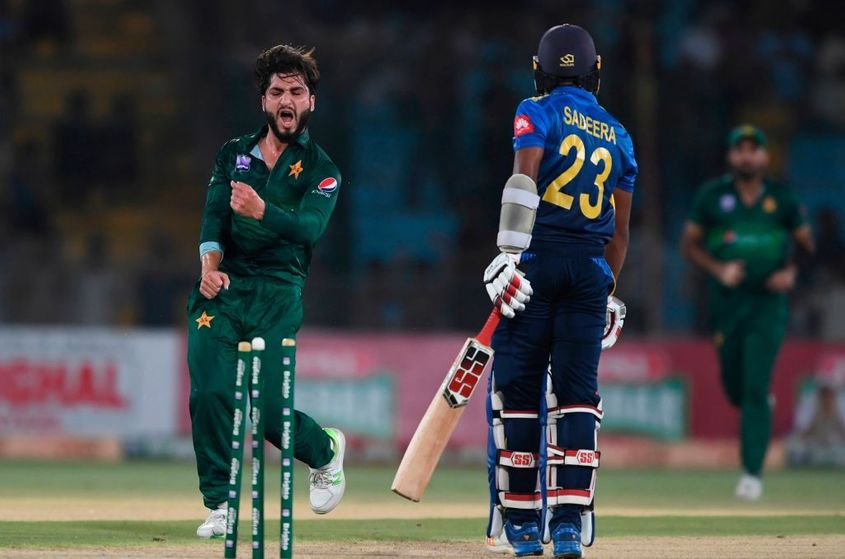 Usman Shinwari has gained 28 slots among bowlers
Usman Shinwari, another left-arm fast bowler from Pakistan, has made a significant rise, gaining 28 slots to reach 43rd position after finishing with six wickets in the series, including a five-wicket haul that won him the player of the match award in the second ODI. Left-handed batsmen Fakhar Zaman (up two places to 16th) and Haris Sohail (up three places to 32nd) are the others to gain from Pakistan, while Sri Lanka’s Danushka Gunathilaka has reached a career-best 70th place after a century in the final match. Thursday’s update, which also takes into account the two ICC Men’s Cricket World Cup League 2 series in Scotland and the USA, sees two players from Papua New Guinea in the top 100. Assad Vala has moved up 76 places to 91st and Tony Ura has advanced 19 places to joint-99th along with Scotland’s Matthew Cross who too has gained two spots to break into the top 100. In the MRF Tyres ICC Men’s ODI Team Rankings, Pakistan and Sri Lanka have retained sixth and eighth positions, respectively. Namibia, Oman and the USA, who have ODI status, meet the minimum requirement of eight qualifying matches and are now on the rankings table. MRF Tyres ICC Men’s ODI Team Rankings (as of 3 October): (Developed by David Kendix) MRF Tyres ICC Men’s ODI Player Rankings (as of 3 October 2019) Batsmen (top 10)   Other selected rankings   Bowlers (top 10)   Other selected rankings   All-rounders (top five)