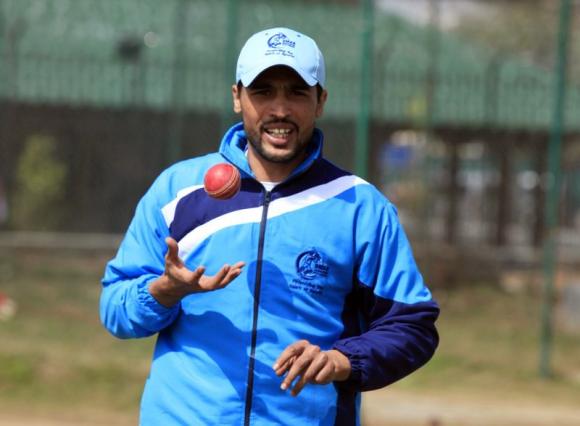 KARACHI - Pakistan fast bowler Mohammad Amir took three wickets on his return to competitive cricket while he serves a five-year ban for spot-fixing which ends in September. The left-armer returned figures of three for 23 as his team Omar Associates shot out Capital Development Authority for 268 runs on the first day of a three-day match in the Pakistan Cricket Board’s Patrons Trophy in Rawalpindi. “It is great to be back on the cricket field and also to take some wickets. I was bowling in a proper match after more than four years and the rhythm was there,” Amir told reporters. Amir, 22, was banned by the International Cricket Council (ICC) along with team mates Salman Butt and Mohammad Asif in 2011 for spot-fixing during the fourth test against England at Lords in 2010. Amir who served jail term in Britain along with the two others later admitted he had purposefully bowled a no-ball in the fourth test as part of the spot-fixing deal. Amir, who was 18 at the time, later confessed and apologised for his actions. The ICC recently allowed Amir to play domestic cricket before his ban ends in September when he will be eligible to represent Pakistan. Amir wants to act as a role model for young cricketers to educate them to stay away from corruption. “It is a long road to rehabilitation and redemption for me. This is just a start,” he said. - Reuters