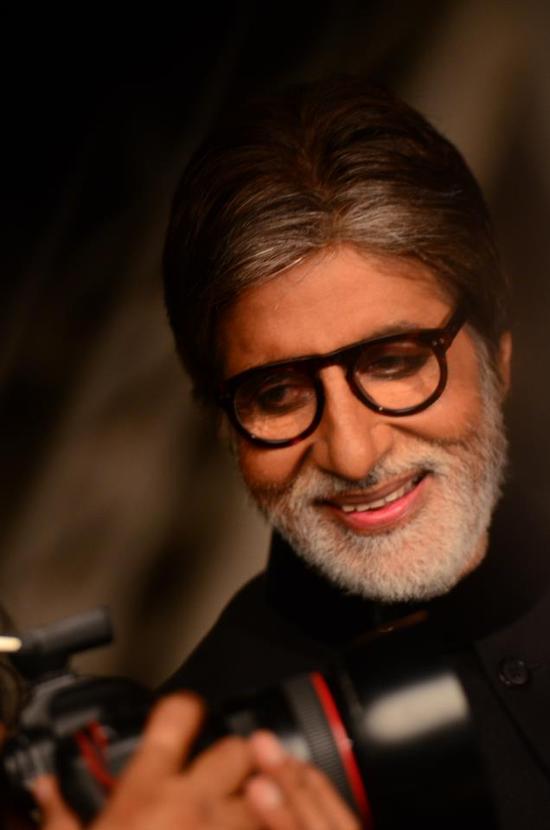 MUMBAI (Web Desk) Amitabh Bachchan's booming baritone looms large in R Balki's Shamitabh where he 'lends voice' to a mute Dhanush. However, this won't be the first time a Bachchan voice has been used for other actors. Way back in 1982, Jaya Bachchanlent her voice for two actresses Poonam Dhillon and Tina Munim in Yeh Vaada Raha. The actress explained, "Ramesh Behl, who produced Yeh Vaada Raha, was a dear family friend. He explained to me that the the film's two heroines required one voice as they were basically playing one character." Incidentally, Rekha has lent her voice to Jaya Sudha and Soundarya, who were both paired opposite Big B in Sooryavansham and for Sridevi (in Aakhri Raasta, opposite Bachchan) andSmita Patil (who passed away before she could dub for Waaris).