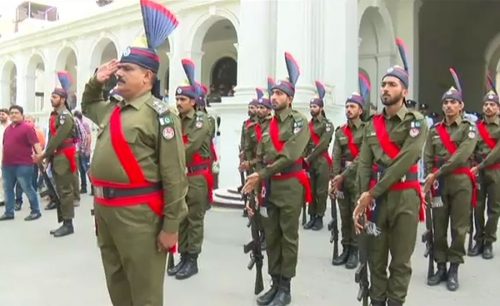 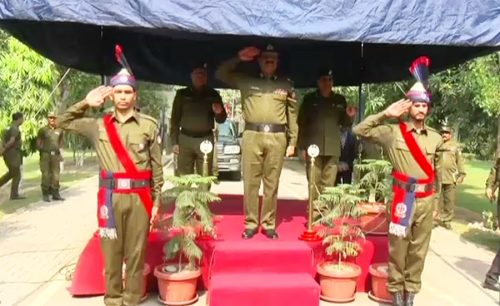 Speaking to the journalists, the new IGP announced to make the accountability unit for taking police reforms and giving relief to the citizens. He assured that if the complaints proved fair against the personnel than the action would be implemented. Saleemi vowed to make sure for registering the first information report (FIR). He also said that there are a lot of issues facing Punjab and not enough personnel. “We will draft policies in keeping with the needs of the citizens and number of policemen available,” he added. Saleemi assured that reforms will be introduced and citizens will be facilitated. Saleemi took charge as IGP a day after the by-polls concluded and the federal government’s decision regarding appointment of the police chief went in effect. Last week, the Election Commission of Pakistan (ECP) had suspended the federal government's decision to replace Punjab police chief Tahir Khan with Saleemi stating that the police chief replacement would be considered a violation of the ECP rules due to the by-polls. The Establishment Division had issued a notification to appoint Saleemi as the Punjab Inspector General of Police (IGP).