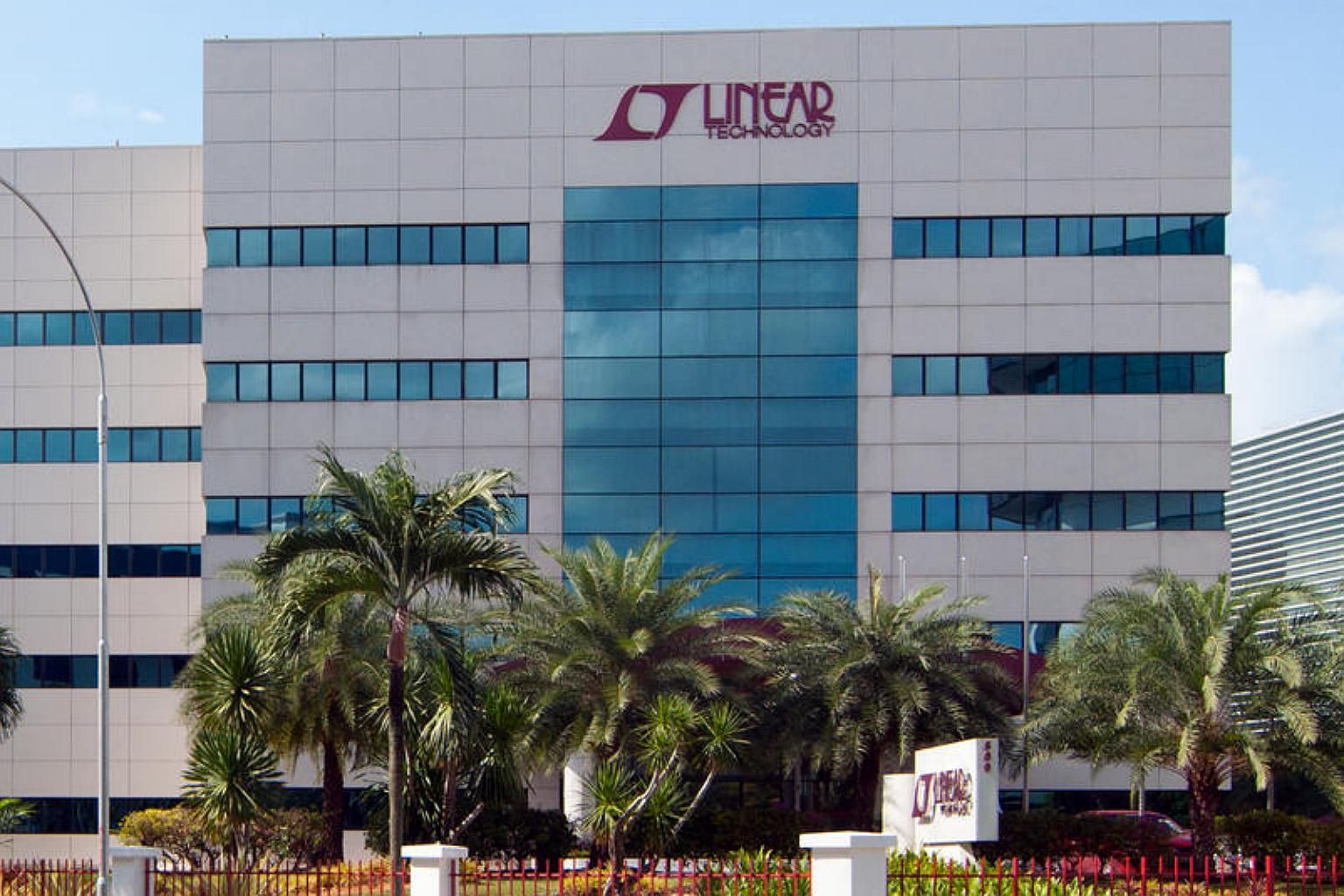 SAN FRANCISCO - Analog Devices Inc said it would buy fellow chipmaker Linear Technology Corp for about $14.8 billion (11.3 billion pounds), the latest deal in a wave of consolidation that has swept the semiconductor industry in the past two years. By buying Linear, Analog is aiming to boost its profitability and increase its share in the fragmented market for analog chips, which process signals such as sound, light and temperature and convert them into digital signals. The chips are central to smart phones and devices connected to the internet. The deal comes on the heels of SoftBank Group Corp's $32 billion acquisition of British chip designer ARM Holdings announced on July 18. Analog's Chief Executive Vincent Roche said in an interview that consolidation in the semiconductor industry will continue as companies aggressively buy up assets to gain scale. "Growth has been hard to come by in the industry over the past several years. Those who have the balance sheets are using them," Roche said. Roche added that buying Linear "is about much more than that" and creates an "industry-leading innovation engine" that generates strong revenue growth. Linear was viewed as one of the most attractive sales targets in semiconductors because of its high margins and engineering talent. Analysts have long identified Linear as being coveted by Analog or one of its rivals, Texas Instruments. Analog said it would offer $46.00 per share in cash and 0.2321 a share for Linear. This roughly values the company at $60 a share, a 24 percent premium to Linear's closing share price on Monday. The companies said the deal values the combined business at about $30 billion. Founded in 1965 by two MIT graduates, Analog last made a significant acquisition in 2014 when it bought Hittite Microwave Corp for about $2 billion. Linear's stock closed up nearly 29 percent at $62.49, its highest since 2001. The deal, which was first reported by Bloomberg, creates a company with combined revenue of $5 billion. Analog's shares rose to a 52-week high. The deal is expected to immediately add to Analog's adjusted earnings per share and free cash flow. Credit Suisse Group AG advised Analog Devices while JP Morgan Chase & Co and Bank of America provided financing. Qatalyst Partners advised Linear Technology. The legal advisers for Analog were Wachtell, Lipton, Rosen & Katz and Wilmer Cutler Pickering Hale and Dorr while Jones Day advised Linear. -Reuters