WELLINGTON 92 News) - Corey Anderson and Glenn Phillips have been added to the New Zealand Twenty20 International squad to take on Pakistan in a three-match series starting 31 October.

All-rounder Anderson, who is leading the New Zealand A team on their tour of the United Arab Emirates to face Pakistan A, and wicket-keeper batsman Phillips, who is also part of that squad, will play the remaining two one-day games before linking up with the national team, making it a squad of 13. New Zealand selector Gavin Larsen said that the two have been rewarded for strong performances in the ongoing 'A' series. While Anderson has returned 16, 0, 22 and 38 with the bat and 0/8, 1/23 and 2/34 with the ball in the four games he has played on the tour, Phillips has scores of 4, 53, 69* and 0 and, before that, ended the Caribbean Premier League 2018 as the second highest scorer with 457 runs. "Corey and Glenn are in good form and have performed well in the local conditions over the past couple of weeks," Larsen said. "They obviously bring plenty of firepower, but their versatility will also give the squad the desired balance." Anderson, who underwent a surgery to his spine last year and last turned out for New Zealand during the ICC Champions Trophy 2017, said it's "a great feeling" to be picked after a long layoff. "It’s obviously been a long road back and after the surgery there were some long, tedious days," he said. "But this is what the rehab is for and to be picked again is a great feeling." 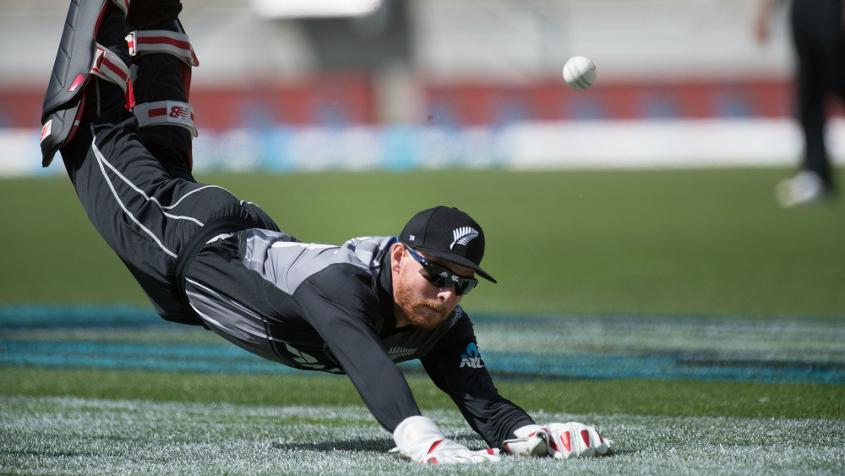 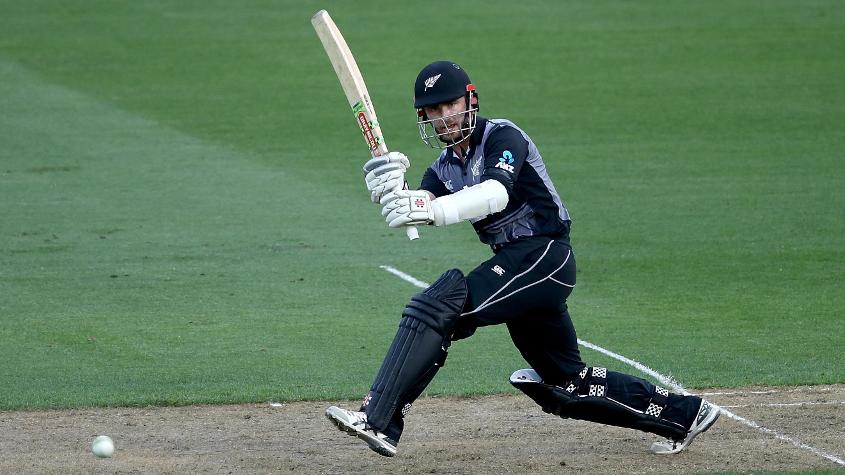 Martin Guptill has been ruled out of the series with a left calf strain and so New Zealand will be missing their prime opening batsman against the No.1 team on the MRF Tyres ICC T20I Team Rankings. Also missing from the squad is fast bowler Trent Boult. The remaining two T20Is will be played on 2 and 4 November and the series will be followed by three one-day internationals from 7 November, the squad for which will be announced later. Squad: Kane Williamson (c), Corey Anderson, Mark Chapman, Colin de Grandhomme, Lockie Ferguson, Adam Milne, Colin Munro, Glenn Phillips, Seth Rance, Tim Seifert, Ish Sodhi, Tim Southee, Ross Taylor