Anderson ruled out for rest of Ashes, Overton recalled 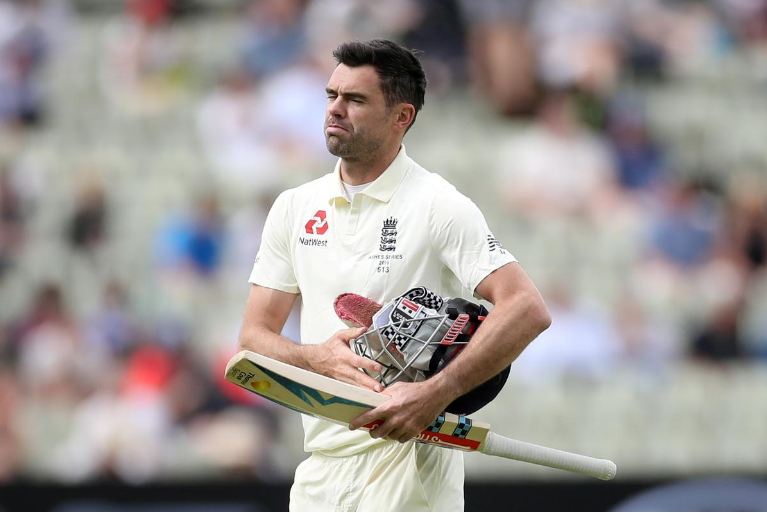 Anderson ruled out for rest of Ashes, Overton recalled

LONDON (Reuters) - England fast bowler James Anderson has been ruled out for the rest of the Ashes series against Australia due to a niggling calf injury, the country’s cricket board (ECB) announced on Friday.  Anderson, who was playing for county side Lancashire’s second XI in a friendly against Durham earlier this week, felt pain in his right calf after which he was withdrawn from the rest of the match. “England and Lancashire seamer James Anderson has been ruled out for the rest of the Specsavers Ashes series,” the ECB said in a statement. “Further review with the ECB medical team has confirmed that he will be unavailable for the remaining two Ashes Tests.” England’s leading Test wicket-taker Anderson, who had struggled to be fit for the series opener against Australia at Edgbaston, pulled up injured on day one of the first Test which the hosts went on to lose by 251 runs. With fellow fast bowler Mark Wood also ruled out for the rest of the season through injury, Somerset pacer Craig Overton has been added to the 13-man squad for the fourth Ashes Test at Old Trafford that begins on Sept. 4. Overton, who last played for England in March 2018, has picked up seven wickets in three Tests since making his debut against Australia in 2017. The series is tied 1-1 after England won the third Test at Headingley by one wicket chasing a target of 359. The final test of the series begins on Sept. 12 at The Oval in London. England Squad for fourth test: Joe Root (captain), Jonny Bairstow (wicketkeeper), Jason Roy, Rory Burns, Jos Buttler, Joe Denly, Stuart Broad, Sam Curran, Ben Stokes, Chris Woakes, Jofra Archer, Jack Leach, Craig Overton.