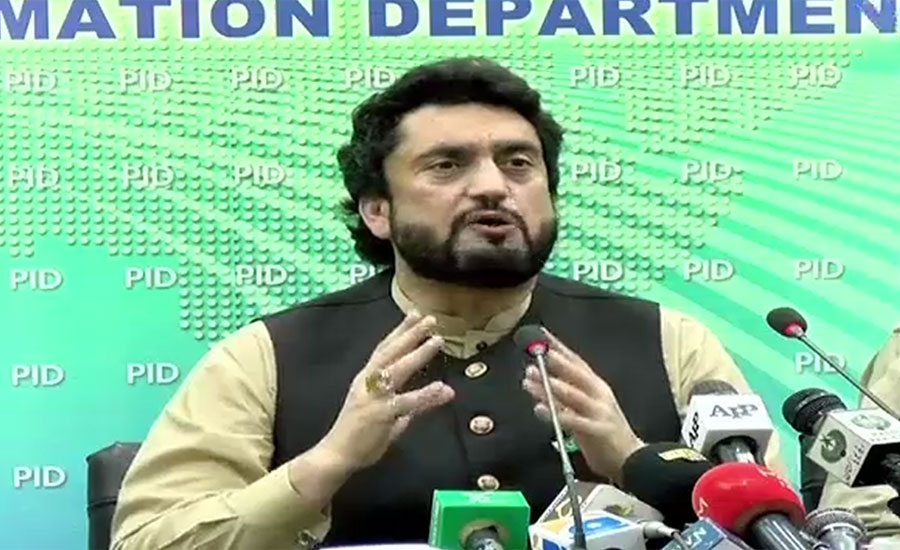 ISLAMABAD – Minister of State for Narcotics Control Shahryar Afridi Thursday said Pakistan Muslim League-Nawaz MNA Rana Sanaullah was arrested by the Anti-Narcotics Force (ANF) in the light of secret information provided by a member of an international narcotics gang. “Sanaullah’s movement was observed for three week and was finally detained by ANF,” the minister told a press conference in the federal capital. ANF Director General Major General Muhammad Arif Malik was also present. Afridi informed media that all evidence gathered in case of the PML-N leader would be presented before the court. He further said Rana Sanaullah was arrested on the pointation of the members of an international network of drug-peddlers. He said detailed investigations showed that narcotics used to be transported to Lahore from Faisalabad and then to the global market, adding the suspects had planned to smuggle 15 kilograms of heroin from Lahore to the international market. The former Punjab minister was not stopped on three occasions by the officials as he was travelling with women members of his family, Afridi said. “The government will set examples out of those who commit treason against the country. Narcotics are cancer for humanity and 1200 drug pushers have been arrested this year. “It is not a matter of 15 kilograms of heroin; it is a matter of Pakistan’s integrity,” the minister said and added this activity was not possible without the involvement of influential people. “This is also a fact that influential persons are not stopped at check posts.” “The government has no personal enmity with anyone. Concerns were also raised when an operation was initiated in Karachi which eventually bore fruit as peace has now returned to the metropolis.” “Whoever is found involved in narcotics business irrespective of his/her status in the society will be caught and brought to justice,” the minister affirmed, adding no one including parliamentarians is above law.