Anger, clash not solution to any political issue: Ch Nisar 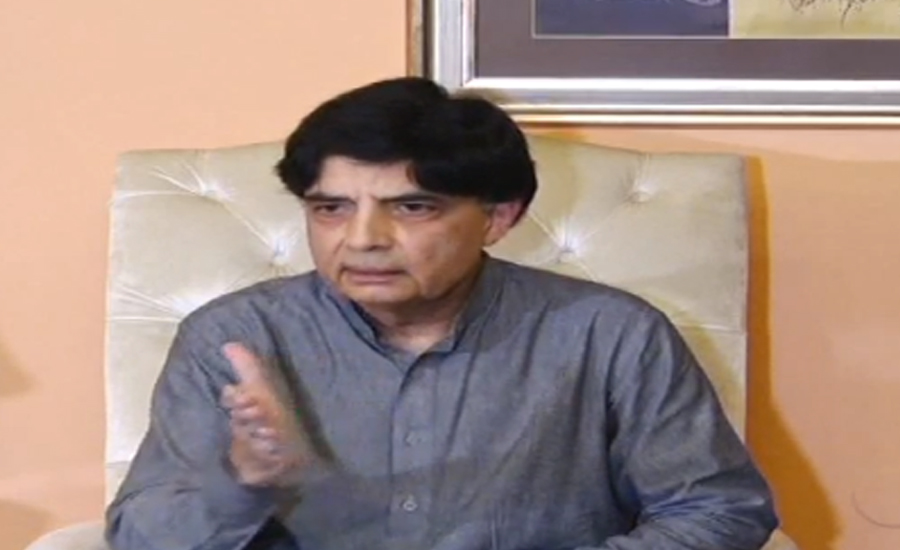 Anger, clash not solution to any political issue: Ch Nisar

ISLAMABAD (92 News) – Former interior minister Ch Nisar has said that the PML-N as a party will have to ponder the current situation rationally. In a statement on Wednesday, he said that anger and clash are not a solution to any problem. “It is a matter of concern that the Khatam-e-Nabuwwat issue surfaced during our government and now we are being accused of anti-Pakistan,” he said. Ch Nisar said that a politician’s job is to find a way out by following to his principles. “Not only the party but also the country will suffer a great loss if the clash continues,” he said.