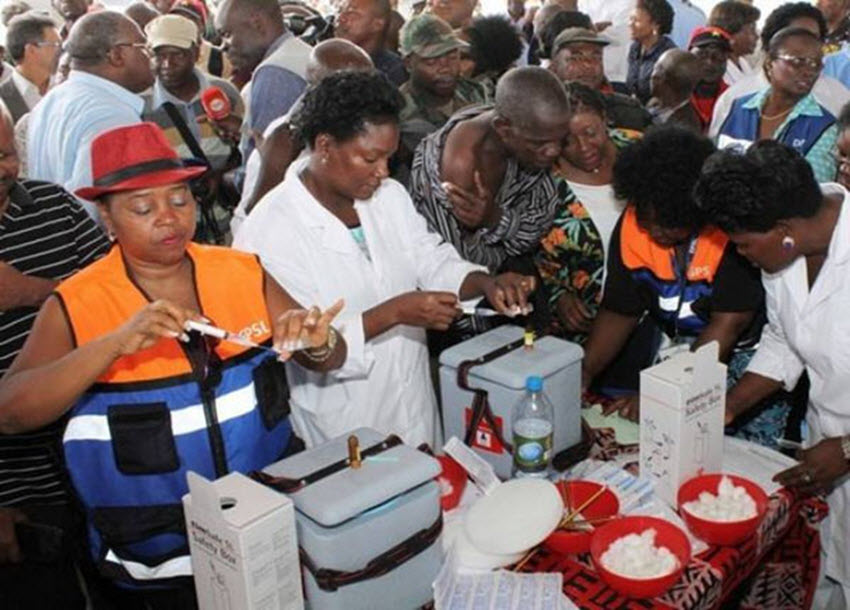 LUANDA - The death toll from yellow fever outbreak in Angola has risen to 225, with an estimated 1,600 cases now recorded, Health Minister Luis Sambo said on Tuesday. Sambo told a news conference after meeting with World Health Organisation officials that the disease had spread to 16 of the country's 18 provinces. "We need to increase the response capacity ... in both technological resources (such) as medicines and vaccines, as well as in personnel," he said. A WHO official on March 18 said the outbreak, which broke out late last year, had killed 158 people in Angola. -Reuters