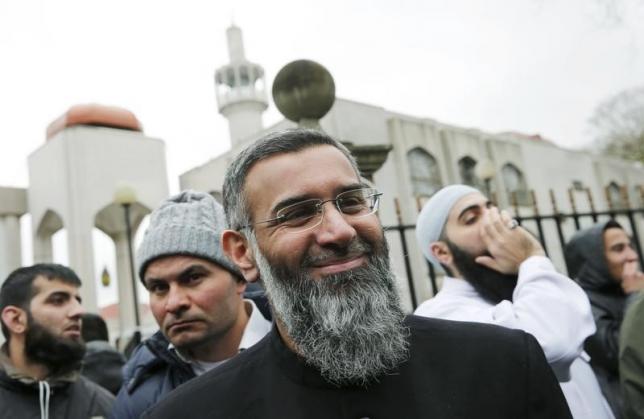 LONDON – Anjum Chaudhry, Britain's most high-profile Islamist preacher, well-known globally for praising the men responsible for the Sept. 11 attacks on the United States, was charged on Wednesday with inviting support for Islamic State (IS). Chaudhry, 48, was accused of using lectures which were published online for encouraging support for the banned organisation, which has seized swathes of territory in Syria and Iraq. "Following an investigation by the Metropolitan Police’s Counter Terrorism Command, we have today authorised charges against Anjum Chaudhry and Mohammed Mizanur Rahman," said Sue Hemming, Head of Special Crime and Counter Terrorism at the Crown Prosecution Service. "It is alleged that Anjum Chaudhry and Mohammed Rahman invited support for (IS) in individual lectures which were subsequently published online." The two men are due to appear later on Wednesday at Westminster Magistrates Court in London. –Reuters