Another blow to Quetta Gladiators before remaining matches of PSL 6 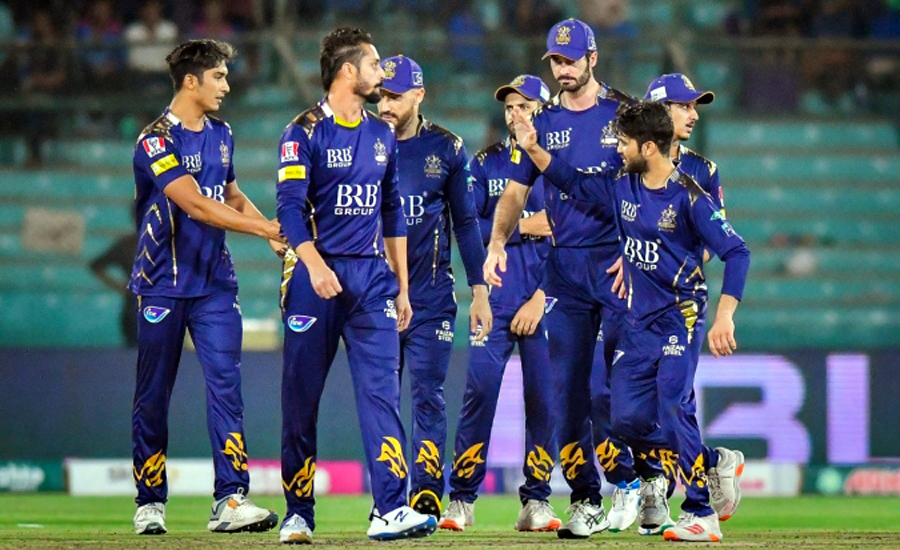 Another blow to Quetta Gladiators before remaining matches of PSL 6

The 33-year-old was tested positive for the pathogen in the first round of testing conducted in a five-star hotel in Karachi on Monday.

Ali is now in isolation in the hotel for 10 days after which he will be allowed to go back home.

He became the second Quetta Gladiators player after pacer Naseem Shah to miss the competition. Shah was released on Monday after failing to produce a negative PCR test at the time of arrival for two-day quarantine ahead of the departure for Abu Dhabi.

The tournament is expected to resume in the first week of June whereas the final is likely to be organised on June 20.