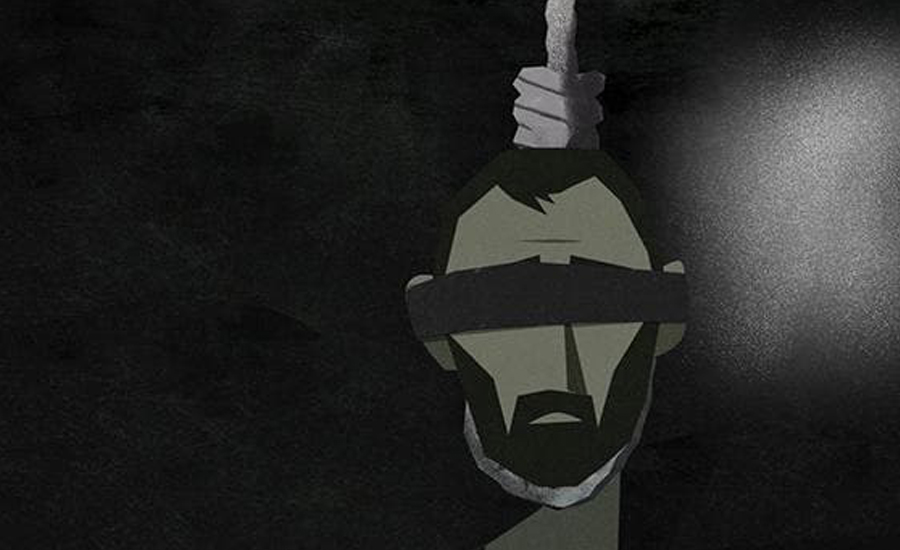 In a statement issued by the Inter-Services Public Relations (ISPR), the executed terrorists were involved in heinous acts of terrorism including attacks on educational institutions and Law Enforcement Agencies.

Both terrorists were the active member of Tehreek-e-Taliban Pakistan (TTP).

One of the terrorists has confessed his involvement in attack on Army Public School Peshawar in 2014.

The terrorists were awarded death sentence by the military courts.