Another UK minister quits in protest at May's Brexit deal 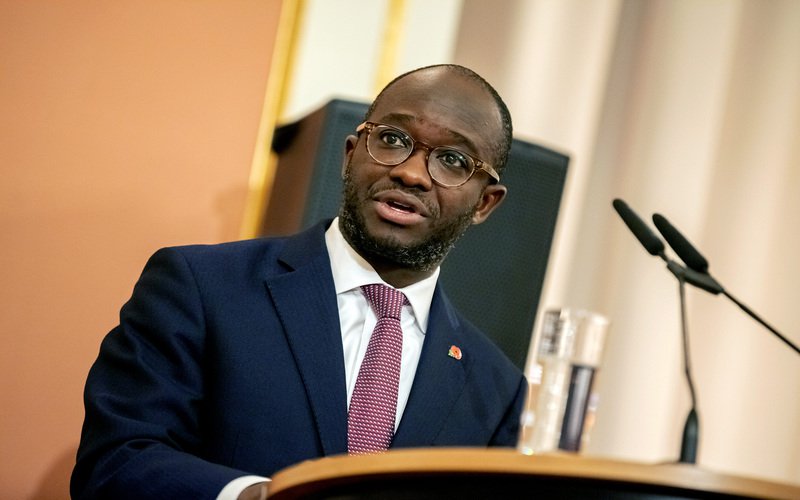 Another UK minister quits in protest at May's Brexit deal

LONDON (Reuters) - British science and universities minister, Sam Gyimah, quit Prime Minister Theresa May’s government , the sixth minister to resign in protest of her proposed Brexit deal with the European Union. Gyimah, a junior-ranking minister who campaigned in the 2016 vote to keep Britain in the EU, said May’s deal meant Britain would surrender its “voice and its veto” and that the prime minister should not rule out the prospect of a second referendum. His resignation represents a further blow to May, who is trying to persuade her own lawmakers to approve the deal she struck with Brussels on Sunday. May faces criticism from all sides including the Northern Irish party propping up her government, ahead of Britain’s departure from the EU in four months. “It has become increasingly clear to me that the proposed deal is not in the British national interest, and that to vote for this deal is to set ourselves up for failure,” Gyimah wrote in a resignation statement published by the Daily Telegraph newspaper. “We will be losing, not taking control of our national destiny.” Gyimah did applaud the “grit and determination” of May, who is in Buenos Aires attending a Group of 20 summit. Earlier , May conceded that Britain will not use the EU’s Galileo space project for defence or critical national infrastructure, following a row over the post-Brexit future of the planned rival to the US Global Positioning System. “Galileo is only a foretaste of what’s to come under the government’s Brexit deal,” Gyimah said in his statement.