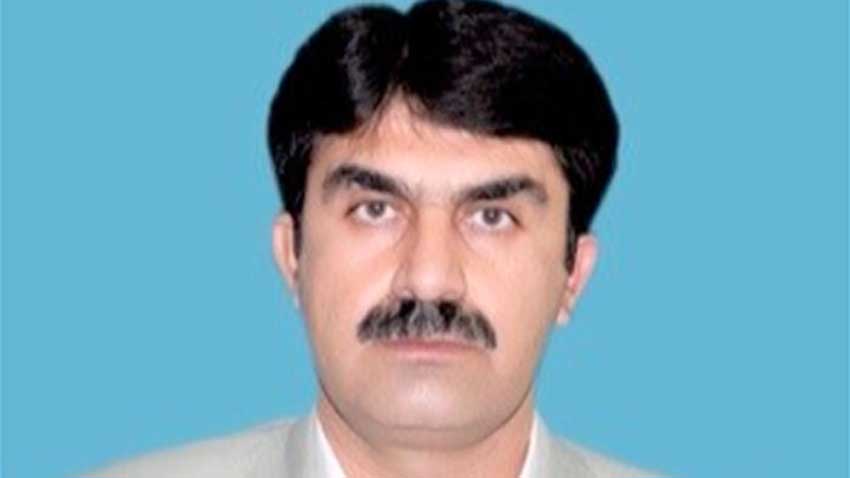 QUETTA (92 News) – Awami National Party Central vice president and former senator Daud Khan Achakzai was injured in firing by unidentified gunmen in Qilla Abdullah on Monday morning. According to Levies Force, the attackers broke into Bacha Khan Markaz in Toot Adda area and opened firing. However, Daud's guards immediately retaliated, forcing the attackers to flee. Daud Khan sustained two bullets in his arm and he has been shifted to hospital. The security forces have cordon off the area and search is being carried out to arrest the culprits.