Anti-polio campaign in Balochistan from tomorrow 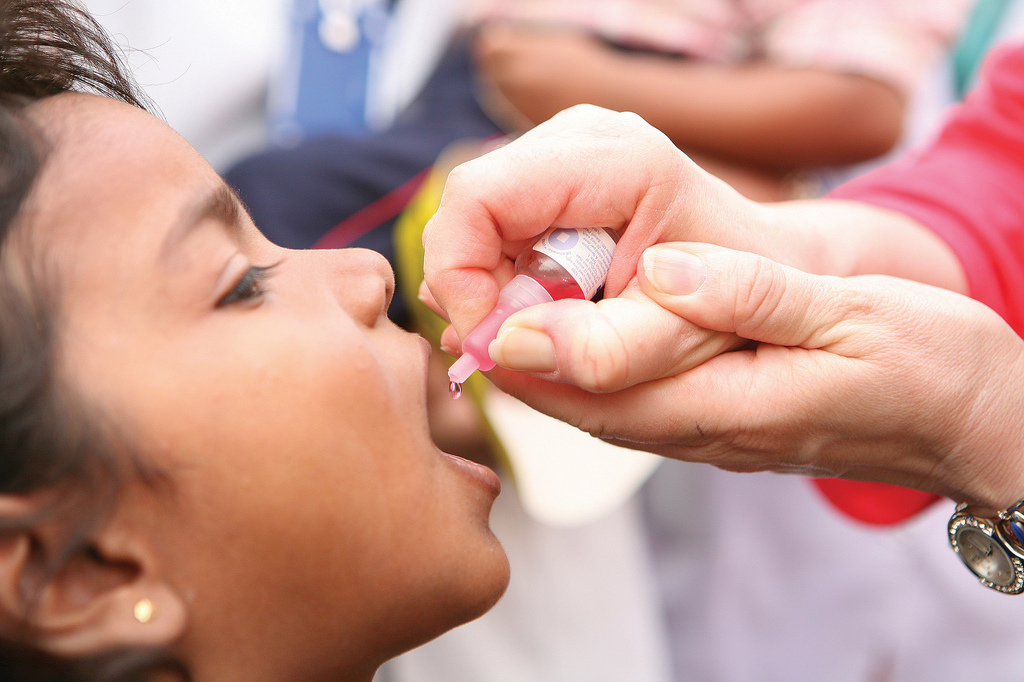 Anti-polio campaign in Balochistan from tomorrow

QUETTA (92 News) – A routine three-day immunization program will be simultaneously launched through the polio eradication initiatives in Balochistan covering 15 districts in order to improve the vaccination campaign which is in a precarious condition in the province.

Addressing a press conference Emergency Operation Center in Quetta, Provincial Coordinator Dr Saif-ur-Rehman said that at least 1.7 million children below the age of five will be administered anti-polio vaccine.

“Vaccinators in 3,979 mobile teams will go door-to-door to give oral polio vaccine to children across the province, while inoculation teams will be posted at 418 fixed-site and 213 transit points to perform their duties,” he said.

The provincial coordinator said that the polio cases have considerably decreased in the province.