Anti-polio drive kicks off across country 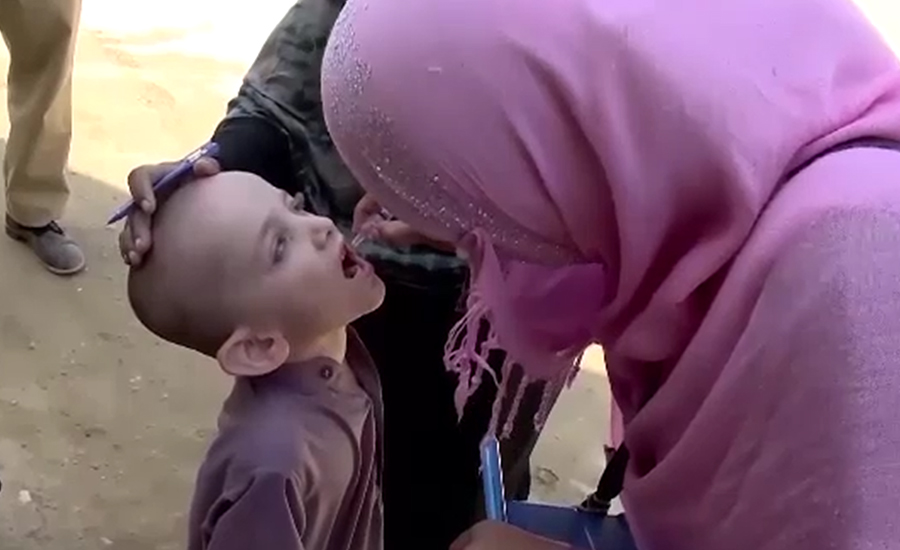 Anti-polio drive kicks off across country

KARACHI (92 News) – A three-day anti-polio campaign began across the country on Monday. According to the focal person Babar Bin Atta, the government has launched a countrywide polio immunisation campaign. It will start from Sindh and selected districts of Punjab and Balochistan. He said that around 2.5 million children under-five years of age from across Sindh will be administered anti-polio drops during the campaign. The campaign will continue for a week in all six districts of Karachi while it will end on Thursday in the remaining districts of the province. Over a million children will be administered anti-polio vaccine in 115 union councils of the port city. The Karachi commissioner urged parents and community leaders to cooperate with polio teams and allow them to administer their children polio drops to strengthen their immunity against the virus. According to Coordinator for Emergency Operation (EOC) for Polio Eradication Umar Farooq Bullo, thus far seven confirmed cases of polio had been reported from Khyber Pakhtunkhwa (KP) and three each from Punjab and Sindh this year. He said two of the three cases in Sindh were reported from Karachi only.  Owing to constant mobility of people to and from the metropolis, the duration of the campaign has been extended there, he added. The anti-polio drive also began in Balochistan where more than 1.3 million children up to five years of age would be administered anti-polio vaccine in thirteen districts during the three-day anti-polio drive.

Earlier, Increasing polio cases have created an alarming situation across the country. A boy has become disabled due to anti-polio campaign in Bannu Division. As many as 11 cases have surfaced in the division alone. The polio virus has touched the maximum level in different areas of Karachi. It has been detected in environmental sampling at 10 places across the city. The affected areas include Sadr, Guddap, Gulshan Iqbal, Korangi and Landhi. In Lahore, the polio virus has been detected in sewage from Outfall Road. Moreover, it has been found in environmental sampling in Rawalpindi’s Safdarabad area. Babar Atta, Focal Person to Prime Minister on Polio Eradication, has appealed to parents to administer vaccine to their children. He also asked the people not to pay heed to baseless propaganda against the anti-polio drive.