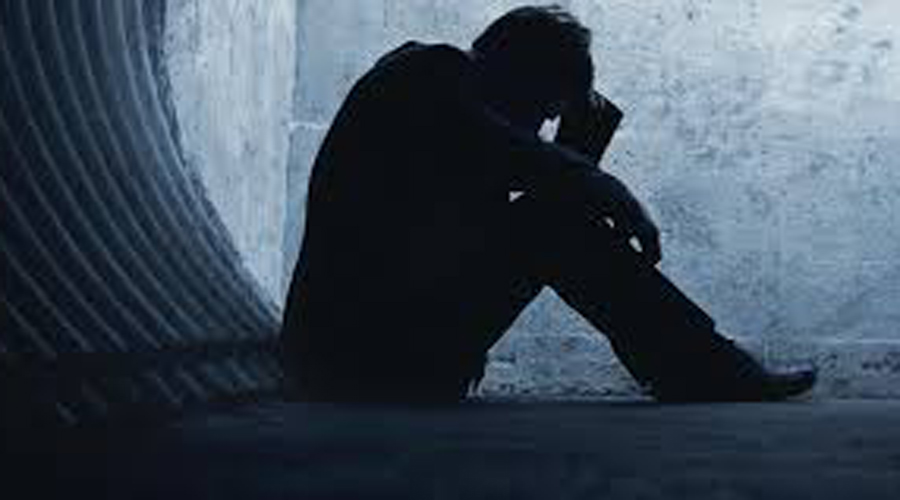 NEW YORK –  When parents have a history of depression, teens are at greater risk for developing the disorder themselves, and signs of being irritable, anxious and fearful may precede a first episode of depression, a recent study suggests. Other things, like low mood and disruptive behavior, don’t appear to come before the onset of major depression for teens with a family risk for the disease, the study also found. “Risk processes in our study of children at increased familial risk for depression look quite similar to what is found in the general population – poverty, recent stressors, early clinical symptoms in the child and the degree of familial risk for major depression all contributed to the likelihood that a child or teen would develop major depression in our study,” said lead study author Frances Rice of Cardiff University in Wales. “So, being aware of changes in your child’s emotions (mood, anxiety) that are enough to affect how your child gets on in their daily life (gets along with friends, does their school work, gets along with family) is something that all parents can look out for,” Rice added by email. Each year, more than one in 10 teens experience at least one episode of major depressive disorder. The earlier in life this disease starts, the worse it tends to be later in life. The most common risk factor for early onset depression is having a mother or father with a history of the disease, researchers note in JAMA Psychiatry. For the current study, researchers examined data on 337 families where a parent had at least two previous episodes of major depression and a biologically related child between 9 and 17 years old lived in the home. This included 315 mothers and 22 fathers with a depression history, as well as 197 girls and 140 boys who were about 12 years old on average at the start of the study. Researchers assessed parents and teens three times, with an average of 16 months between exams. Participants completed interviews and questionnaires about their life circumstances and mental health symptoms or diagnoses. None of the youth had experienced depression when the study started. By the time the teens were 14 years old on average, six boys and 14 girls had experienced at least one episode of major depressive disorder. Irritability and anxiety each independently increased the risk that teens would develop depression. While parental history and severity of depression are already known to put teens at increased risk of depression, neither factor appeared to directly influence whether the children experienced symptoms like irritability or anxiety. The study doesn’t prove that specific symptoms in teens cause depression, the researchers note. One limitation of the study is that major depression tends to emerge more often in young adults than in teens, which left a very small sample of depressed adolescents in the analysis, the authors note. Parents can't control the genes they pass to their kids, but they can potentially limit how much the home environment increases children's risk of depression by getting their own mental health problems treated, said Dr. Anne Glowinski, a child psychiatry researcher at Washington University School of Medicine in St. Louis who wasn’t involved in the study. When parents treat their own depression, it may help children grow up in a less stressful home environment, taking away one potential risk factor for depression. At the same time, the study highlights that anxiety and irritability are symptoms parents should take seriously in teens, Glowinski added by email. “Parents have a hard time picking up on those 'internal’ symptoms, so letting children know that you want to hear about their feelings and emotions is important, as well as not over-reacting to teenage behaviors that may be a manifestation of irritability,” Glowinski said. The line between normal teen behavior and signs of trouble can be hard to find, Glowinski noted. “In general, I would suggest that chronic suffering and/or academic, social or other significant functional impairment - which could be a child having to try much harder than previously to maintain previous performance – is a sign that a child possibly needs help,” Glowinski said. –Reuters