State’s tolerance should not be mistaken as weakness: Info minister 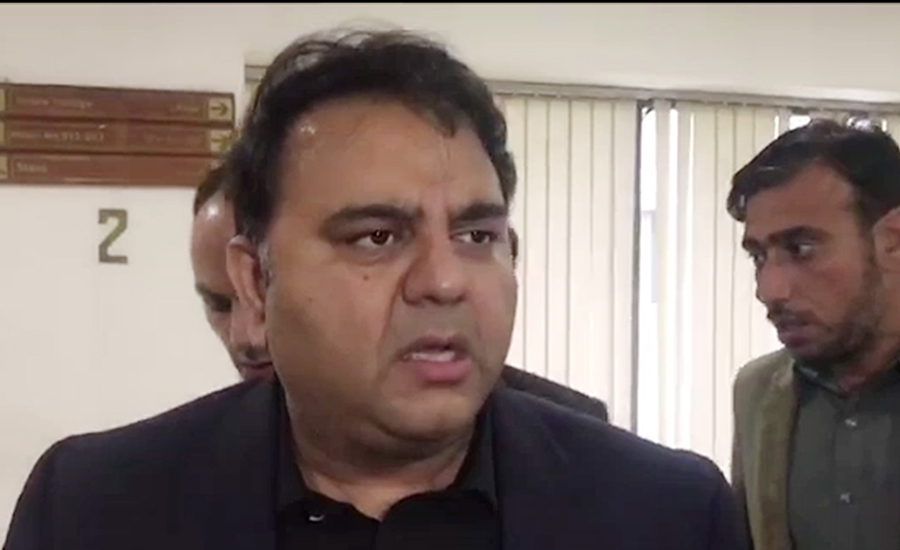 State’s tolerance should not be mistaken as weakness: Info minister

ISLAMABAD (92 News) – Minister for Information Fawad Chaudhry said that the state’s tolerance should not be mistaken as weakness. Speaking on the ongoing protests across the country, the information minister said that the government does not want the situation to result in any damage or violence. “How can it possible that some people label the “fate of disbelief” on the respectable personalities and institutions of the state. “We will not let Pakistan become a banana republic,” Chaudry said. He has stressed that the government does not want any damage being done but would not allow the writ of the state to be challenged. “All the institutions are with the statement of Prime Minister Imran Khan,” he said. The minister warned the protestors that if the government would take action against the agitators, they did not know what happened with them. He said that to challenge the writ of state will be same as rebellion or traitor, adding that they all will be accountable for their act. “Entire Pakistan is united on this matter. We have decided that we will proceed with a strategy on this, and the opposition has ensured us of their complete cooperation,” the minister mentioned.  “Insha'allah, whatever strategy is formulated, we will proceed on it with the help of the opposition,” Chaudhry said. On Wednesday during address to the nation, Prime Minister Imran Khan supported what he called a constitutional decision by the top court, and issued a stern warning to protestors against inciting citizens or challenging the writ of the state. The information minister's press conference came after a government committee met with Pakistan People's Party (PPP) Chairman Bilawal Bhutto Zardari and Pakistan Muslim League-N (PML-N) president Shehbaz Sharif today and briefed them on the situation regarding the ongoing protests.