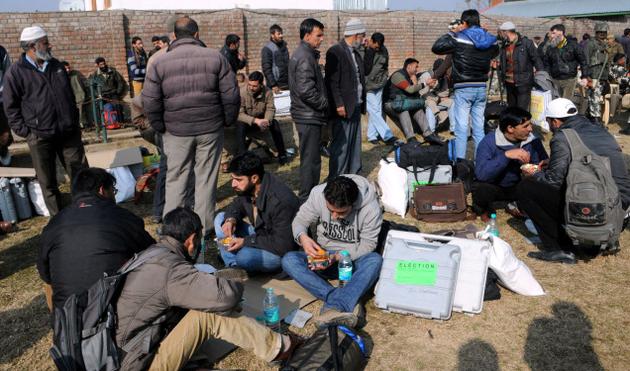 ISLAMABAD (92 News) – A seminar of All Parties Hurriyat Conference was on Tuesday held to address issues relating to the training of Kashmiri youth. Large number of participants including the Kashimiri leadership attended the event. Renowned philosopher Rana Athar Javaid was the chief guest of the seminar. He said that steps should be taken regarding the admissions of Kashmiri students, adding that these youth are the future. He said that the Kashmiris have rejected the policies of Indian government. Other participants said that by raising Pakistani flags, the Kashmiris have shown what they want, adding that Pakistan should openly talk to the Indian government. They said that according to the United Nations resolutions, Kashmir should be resolved as soon as possible.