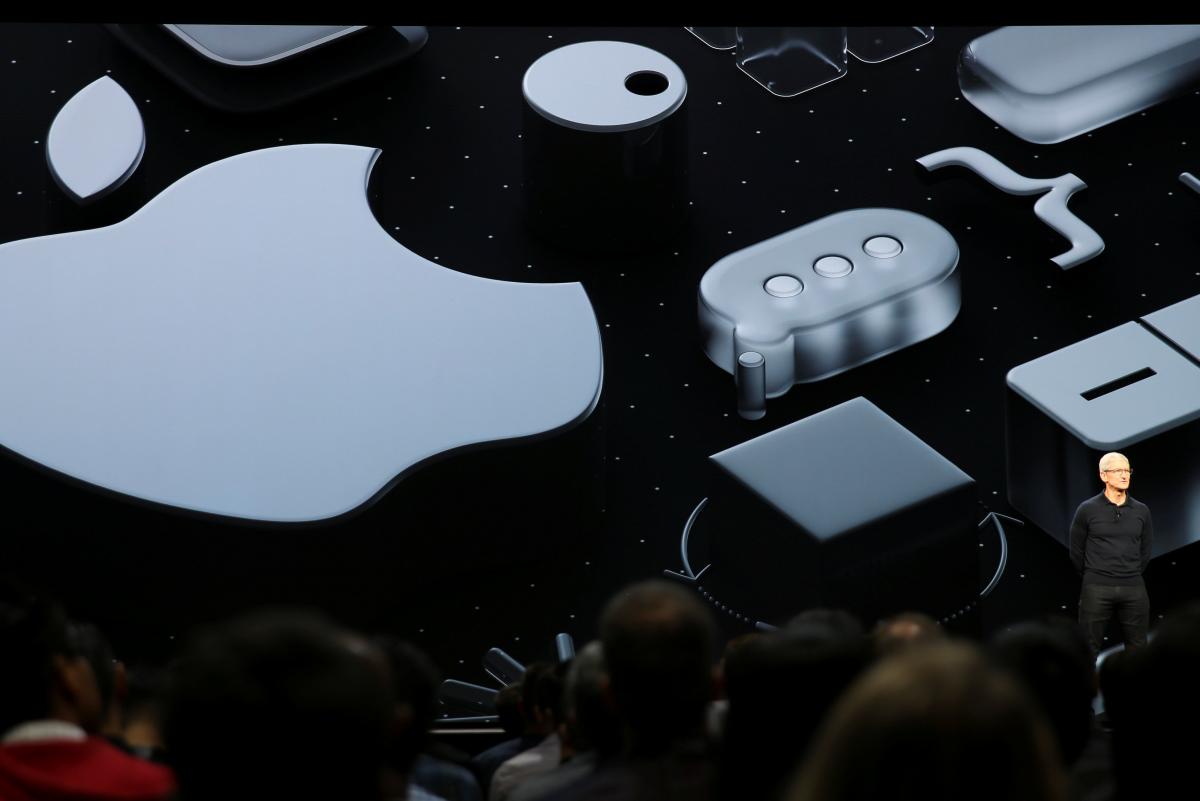 SAN JOSE (Reuters) - Apple Inc unveiled software upgrades that would let older iPhones run faster, help parents limit their children’s screen time and make its Siri voice assistant work more like a rival feature from Amazon.com. Taken together, the moves announced at Apple’s annual Worldwide Developers Conference in San Jose amounted to focussing on keeping its base of 1.3 billion users satisfied with their devices and catching up with some competitors. Apple shares closed up 0.8 percent at $191.83 after the news, and rose to $192.40 (£144) in extended trading. Apple faced a backlash late last year when it emerged that the company slowed down some older iPhones with flagging batteries. The latest version of Apple’s operating system for the iPhone and iPad, iOS 12, will make older devices, such as the iPhone 6, work better. Software chief Craig Federighi said iOS 12 could carry out simple tasks, such as opening apps, up to twice as fast as its predecessor, iOS 11. The new system will work on a range of products that date back to 2013. The company also will allow broader use of in-app voice controls, which it had limited to a handful of apps, such as PayPal and Uber. Amazon, by contrast, was much more open to controlling apps with its Alexa assistant. Apple also rolled out group video chat sessions with up to 32 users, putting it in direct competition with companies such as Cisco Systems Inc and Microsoft Corp’s Skype. In response to criticism that Apple contributed to computer overuse by children, iPhone and iPad users will now be able to limit the time children spend in apps, as well as which apps they can use. “Some apps demand more of our attention than we might realise,” Federighi said. The parent control system sits atop a broader system that adults, too, can use to monitor and limit their screen time. Carolina Milanesi, an analyst at Creative Strategies, said the flexibility of Apple’s system set it apart from others designed only for parental monitoring, offering the ability for teens and adults to impose their own limits. “It’s a clear admission from Apple: ‘Our installed base is so big, and no two users are the same, so we’re not going to tell you what works for you,’” she said. New features help protect users’ anonymity online. The company said its Safari web browser for both Macs and iPhones will keep users from being tracked without their permission by websites that use “like” or “share” buttons from social media companies. Apple unveiled new steps to make it hard for advertisers to distinguish among users, building on its effort, begun last year, to prevent such tracking. Apple also rolled out new tools for augmented reality, saying users would be able to share worlds in games, for instance. LEGO, the maker of interlocking toy blocks, showed off an app in which two players using iPads could put out a virtual fire blazing on a physical house made of LEGOs. Federighi said Apple had been working on a “multi-year” effort to make it easier to move iPhone and iPad apps onto Mac computers, a significant change because Apple’s iOS is often a top destination for developers, who frequently choose Android phones as the second platform. Federighi said the tools will come out next year.