Apple in talks with musicians for exclusive streaming deals 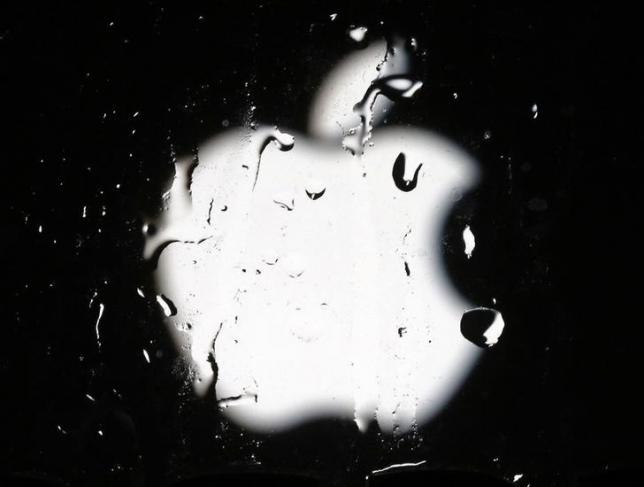 Apple in talks with musicians for exclusive streaming deals

SILICON VALLEY - Apple Inc has approached more than a dozen musicians, including British band Florence and the Machine, in an effort to sign exclusive deals for some of their music to be streamed on Beats, Bloomberg reported, citing people familiar with the matter. The company is in talks with Florence and the Machine to give Apple limited streaming rights to a track from their album set to be released in June, Bloomberg said. Apple has also approached Taylor Swift and others about partnerships, the report said. Apple declined to comment. Beats Music will be re-launched in coming months. There will be a $9.99-a-month subscription for individuals and a family plan for $14.99, according to sources, Bloomberg said. Music streaming service Tidal, launched last month by rapper Jay Z, is also trying to convince artists to sign exclusive deals for their content, to fend off competition from services such as Spotify and Google Inc's YouTube. Apple bought audio equipment and music streaming company Beats for about $3 billion in May 2014, hoping to catch up in fast-growing music streaming industry. - Reuters