Apple plans to replace Intel chips in Macs with its own 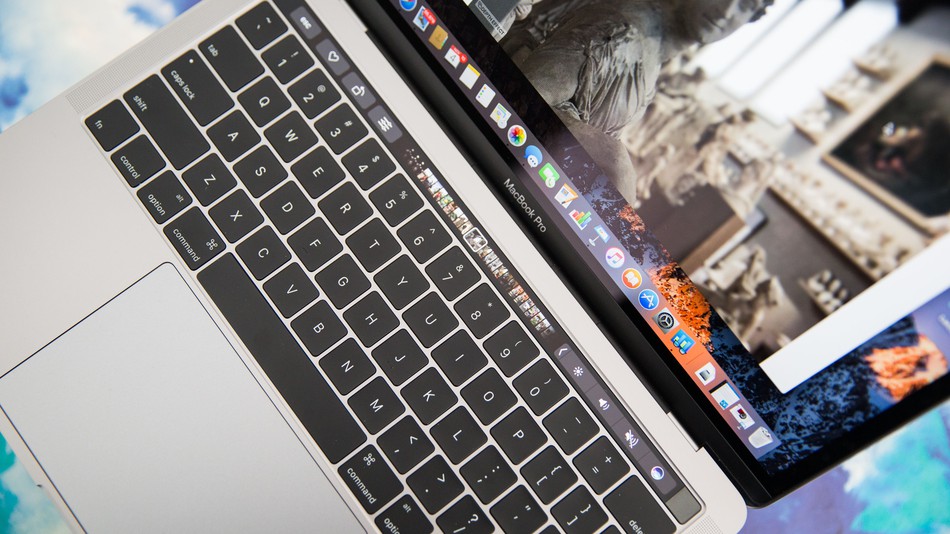 Apple plans to replace Intel chips in Macs with its own

CALIFORNIA (Reuters) - Apple Inc is planning to use its own chips in Mac computers beginning as early as 2020, replacing processors from Intel Corp, Bloomberg reported on Monday, citing people familiar with the matter. The initiative, code-named Kalamata, is still in early developmental stages but is part of a bigger strategy to make Apple's family of devices work more similarly and seamlessly together, according to the report. Apple, which has used Intel chips in its computers since 2005, and the computer chipmaker both declined to comment. Intel shares closed down 6.1 percent at $48.92, while the tech-heavy Nasdaq ended down 2.7 percent. Stifel analyst Kevin Cassidy said in a note he believed the market was “over reacting” to the report on Apple’s plans and that Intel’s prospects remained good. “We do not expect any other PC manufacturers will consider designing its own CPUs,” he wrote in the note. Other analysts said Apple would likely phase Intel’s chips out over time. “While it’s possible that Apple may replace Intel in some of its lower-end product lines, we think it will be difficult for Apple to completely replace Intel by 2020, especially on its higher-end offerings,” said Summit Insights group analyst Kinngai Chan. The Mac plays a small part in Apple’s overall financial picture, with sales of 19.2 million units last year and accounting for 11 percent of Apple’s $229.2 billion (163.2 billion pounds) in revenue for fiscal 2017. But while the laptop and desktop computer market has been in a years-long slump amid the rise of smartphones and tablet computers, Mac sales rose 4 percent in 2017. The growth came even as PC sales declined slightly to 259.5 million units, the smallest drop since 2011, according to data from research firm IDC. While Apple’s reported move away from Intel would be a major shift for its Mac lineup, it follows years of increasing focus on designing its own chips for its devices. The company has been designing its own iPhone processors since the release of the iPhone 4 in 2010 and has steadily increased the amount of chip work it handles itself. “We can push the envelope on innovation. We have better control over timing, over cost and over quality,” Chief Financial Officer Luca Maestri said of Apple’s chip efforts last year.