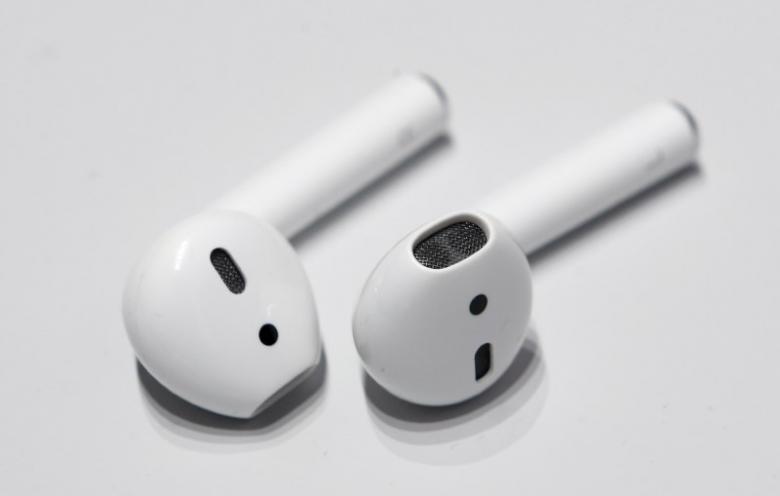 CALIFORNIA - Apple Inc said on Wednesday that its wireless AirPod headphones, which were supposed to hit the market this month, will be delayed. The company did not specify the reason for the delay. "We don't believe in shipping a product before it's ready, and we need a little more time before AirPods are ready for our customers," Apple spokeswoman Trudy Muller said in an email to Reuters. Apple unveiled the AirPod at the launch of the latest iPhone last month. The new iPhones come without the analog headphone jack. The AirPod plugs into the same port as the recharging cord, making it incompatible with most wired headphones without an adaptor. Apple includes the adapter. -Reuters