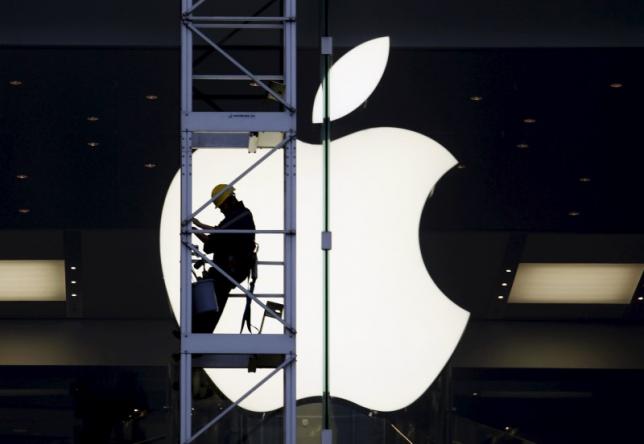 SAN FRANCISCO - Apple Inc said all its services, including the popular App Store, have resumed following an outage that started late afternoon. Apple's US web page showed all applications had resumed as of 11:55 p.m. Eastern Daylight Time (0355 GMT). "There are no reported issues at this time," the company said a few minutes later on its web page. The iPhone maker said services related to iCloud and the Photos application have also resumed. (apple.co/1TSidyi) The issues appear to have started just before 4 p.m. EDT, according to a timeline provided on the tech giant's support page. Although some of the company's services resumed earlier, including the App Store functionality that was up at about 6:30 p.m. EDT, other services related to iCloud and the Photos application had remained unavailable to some users. Earlier, an Apple spokeswoman declined comment on the nature of the outage, but referred to the web page to show most of the services were back online. -Reuters