Apple to contribute to US teen's education for spotting FaceTime bug 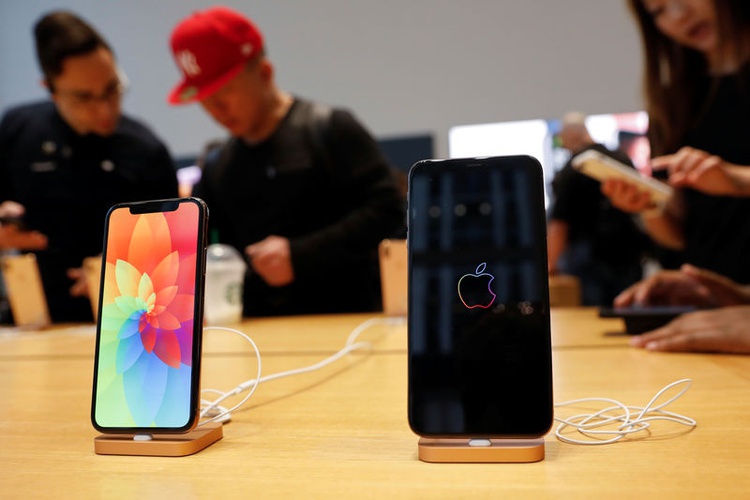 Apple to contribute to US teen's education for spotting FaceTime bug

CALIFORNIA (Reuters) - Apple Inc rolled out software updates to iPhones to fix a privacy issue in its FaceTime video calling service, and said it would contribute toward the education of the Arizona teenager who discovered the problem. The software bug, which had let users hear audio from people who had not yet answered a video call, was discovered by a Tucson, Arizona high school student Grant Thompson, who with his mother Michele led Apple to turn off FaceTime group chat as its engineers investigated the issue. The technology giant said it would compensate the Thompson family and make an additional gift toward 14-year-old Grant’s education. Apple also formally credited Thompson and Daven Morris from Arlington, Texas in the release notes to its latest iPhone software update. “In addition to addressing the bug that was reported, our team conducted a thorough security audit of the FaceTime service and made additional updates to both the FaceTime app and server to improve security,” Apple said in a statement. Two key US House of Representatives Democrats on Tuesday asked Apple Chief Executive Tim Cook to answer questions about the bug, saying they were “deeply troubled” over how long it took Apple to address the security flaw. The company said last week it was planning to improve how it handles reports of software bugs.