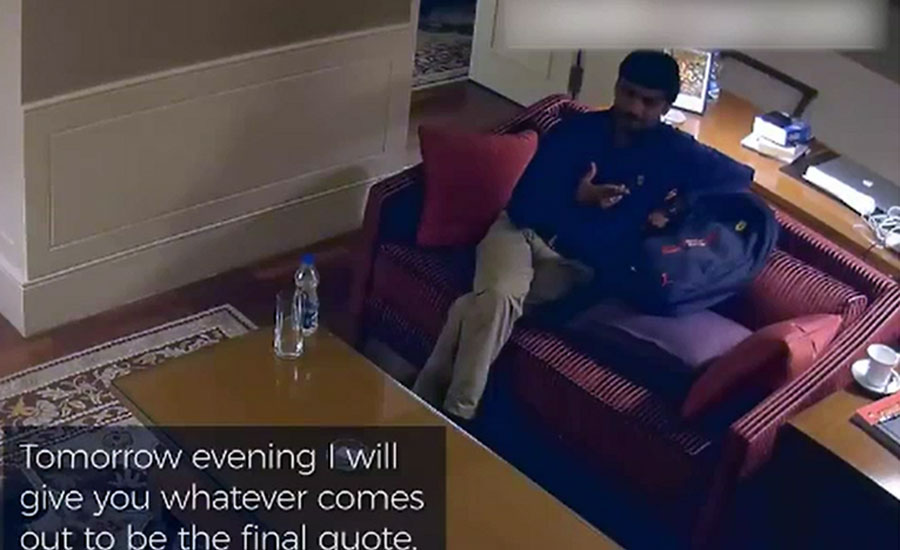 DOHA (92 News) – At least three Test matches featuring India during the past two years were fixed, according to a documentary on cricket corruption by Arab TV. Arab TV reported that the India versus England Test played in Chennai and the India versus Australia Test in Ranchi were influenced by bookmakers, as per string operation. Sting operation claimed that at least two Australian cricketers were involved in Ranchi and three Englishmen fixed sessions in Chennai. Footage shown in the documentary also shows former Pakistan cricketer Hasan Raza speaking to alleged spot-fixers.