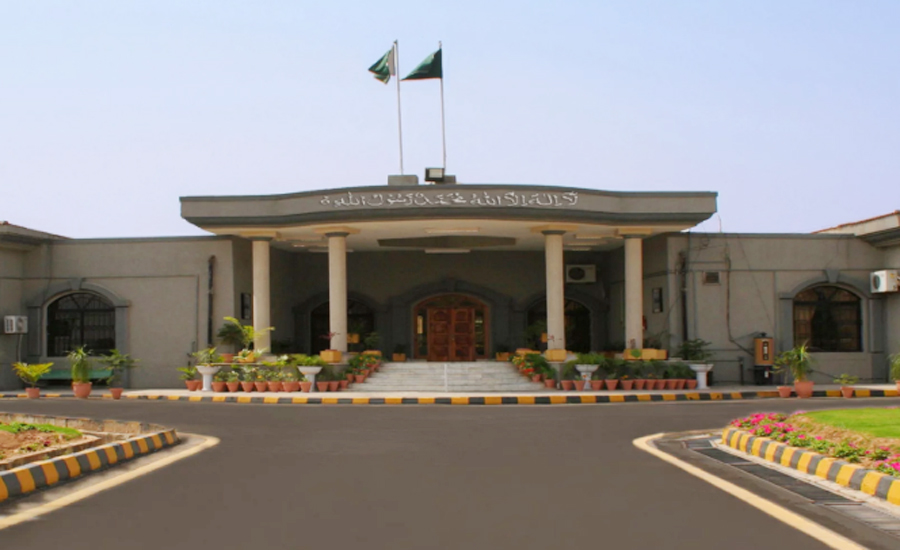 ISLAMABAD (92 News) – The Islamabad High Court (IHC) ruled on Monday that a person intending to contract second marriage will have to seek mandatory approval of the Arbitration Council even if existing wife permit. An IHC bench issued this ruling on a petition filed by a woman who challenged a session’s court verdict that had exonerated her husband from a charge of solemnizing second marriage without her permission. The bench held that the Arbitration Council’s permission is mandatory even if existing wife or wives permit a man to contract another marriage. “Contracting second marriage without the council’s consent will be a punishable act,” it ruled. It is noteworthy that a sessions court had acquitted the petitioner’s husband, named Liaqat Ali in a case pertaining to contracting second marriage without permission of existing wife, which is mandatory under section 6 of the Muslim Family Law Ordinance 1961. He was acquitted on the ground that he hailed from Kashmir and therefore, the ordinance was not applicable to him. Meawhile, the IHC bench, ruling in favour of the woman petitioner, said all laws of the land apply to a person having computerized national identity card (CNIC). https://www.youtube.com/watch?v=2xgmgKWz57I