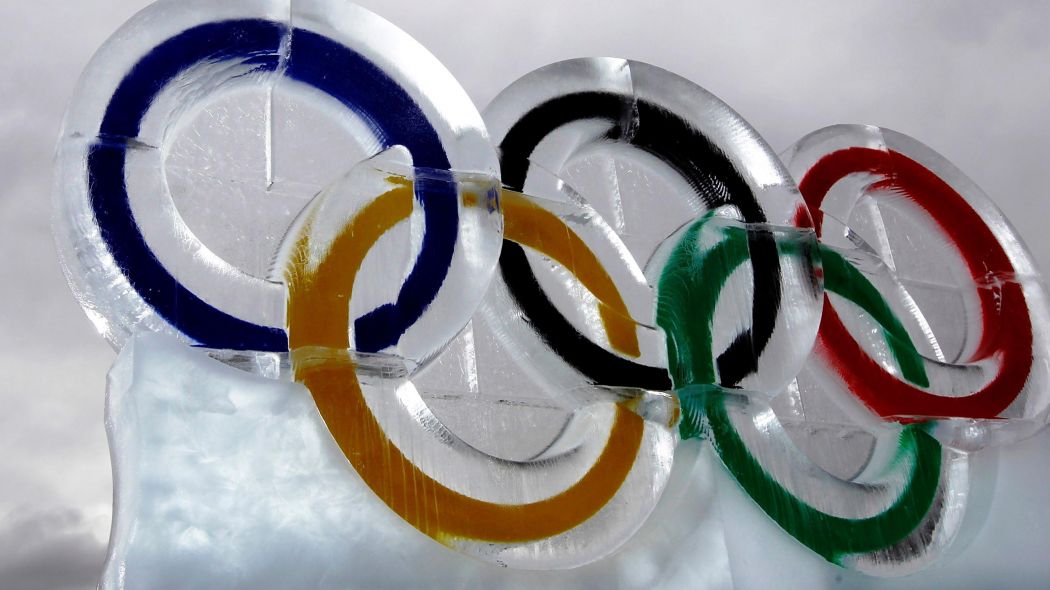 BERLIN (Reuters) - Argentina could be a late candidate to host the 2026 Winter Olympics, the country’s Olympic Committee said on Wednesday, as the three current bidders face major obstacles ahead of next year’s decision by the International Olympic Committee (IOC). Calgary, Stockholm and an Italian bid by Milan and Cortina D’Ampezzo are the three candidates left in the race after several other cities dropped out. Calgary, however, could be the next to pull the plug as an ongoing debate over finances ahead of the Nov. 13 plebiscite forced its Olympic assessment committee on Tuesday to recommend the city scraps its bid. Neither the Italian bid, which at one stage also included Torino before that city pulled out, nor the Swedish candidacy enjoys government backing and both could face strong local opposition. “The Argentine Olympic Committee informs that it is analysing the feasibility of a joint candidacy between the cities of Buenos Aires and Ushuaia for the celebration of the 2026 Winter Olympics at the End of the World,” the National Olympic Committee said in a statement. The capital Buenos Aires could host ice sports and Ushuaia, one of the world’s southernmost cities on the tip of continent, could stage the snow sports events. The Argentine Olympic Committee said the IOC had been informed of the feasibility study for a potential bid for 2026. The Winter Olympics have never been held in the southern hemisphere. Beijing will stage the 2022 Games. Argentina has never hosted summer or winter Olympics but Buenos Aires was the venue for the Youth Olympics in early October. “With the prospect of a potential future candidacy for the 2030 Winter Olympics, we are able to assess in a responsible manner a joint candidacy for the 2026 Winter Olympics in the case the opportunity surges,” Gerardo Werthein, president of the Argentine Olympic Committee, said. Argentina, the third largest economy in Latin America, is experiencing an economic crisis during which the peso has lost more than half its value since the start of the year. Inflation in Argentina went up 3.9 percent in August and 6.5 percent in September, according to the country’s official statistics agency. It is expected to hit 42 percent by the end of 2018. Although the IOC has said there was no plan B for the 2026 Games if more bidders pulled out, there has been widespread media speculation about potential cities capable of stepping in. Despite a string of reforms in recent years to make the Olympics more attractive to potential host cities, interest in IOC events has dropped.
Switzerland’s Sion, Japan’s Sapporo and Graz in Austria pulled out of the race for 2026 months ago, scared off by the cost and size of the event as well as local opposition. Turkey’s Erzurum was eliminated by the IOC from the final bidding process. The IOC will elect the winning bid in June, 2019 at its session in Lausanne.