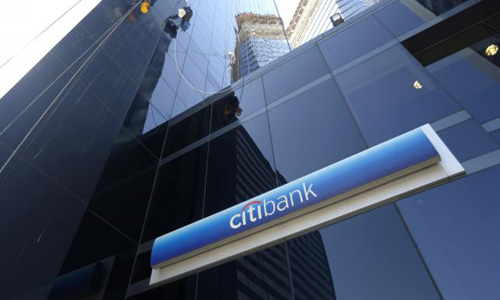 BUENOS AIRES - Argentina's central bank will send regulators to the headquarters of Citibank Argentina on Monday, the head of the monetary authority has said, the latest move between the bank and the state over defaulted debt. The regulators will perform "an integral inspection" to "guarantee normal functioning of (Citibank Argentina)," central bank chief Alejandro Vanoli said in a story published on Sunday in local newspaper Tiempo Argentina, four days after stripping authority from the bank's CEO. Last month Argentina's securities regulator said Citibank Argentina had violated local laws in striking a deal with litigating U.S. hedge funds and suspended the bank from conducting capital market operations. Under the accord, Citibank agreed not to appeal a U.S. court ruling that interest payments on restructured bonds, subject to Argentine law, could not be processed if the bank was allowed to make two one-off payments to help it exit its local custody business. On April 1, the central bank said Citibank Argentina head Gabriel Ribisich could no longer represent the bank because he "ignored Argentina's legal framework regarding sovereign debt restructuring." A spokesperson for Citibank Argentina's parent group, Citigroup, could not be immediately reached for comment. Citibank Argentina sees itself as an innocent party caught up in a years-long court battle between the Argentine government and the New York-based funds after they were awarded full payment on their defaulted debt by a U.S. judge. The judge barred Argentina from servicing its performing debt until it settled with the creditors, but Argentina insisted Citibank keep processing payments. - REUTERS