RAJANPUR (92 News) – Following the surrender of Chotu gang, the armed forces are destroying the hideouts of the dacoits in Island’s Katcha Moru and Katcha Jamal on Wednesday. Sources said that the area will be declared clear as the troops completed the search operation. The military took the members of the chotu gang in custody after they surrendered to the army. The security forces helicopter dropped pamphlets warning the suspects to lay down their weapons and surrender. The dacoits have also released police personnel that were being held hostage by the gang. 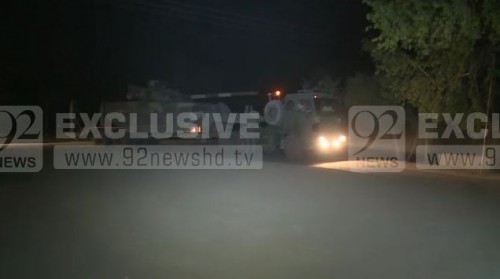 The Pak Army had launched the decisive operation against the Choto Gang on Monday. During the operation, the entire area resounded with the sounds of firing and blasts. Gunship helicopters also flew the area. All educational institutions had been closed until further orders, while emergency was declared in all hospitals. The operation against Chotu gang entered its 21st day on Monday. The Chotu gang had kidnapped more than 25 policemen including two Deputy Superintendent of Police (DSPs) and warned the police officials of killing the hostages if the firing continued. 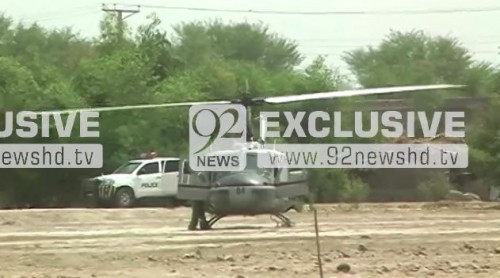