ISLAMABAD (92 News) – All three armed forces held a spectacular parade on war tunes on the 79th Pakistan Day on Saturday. 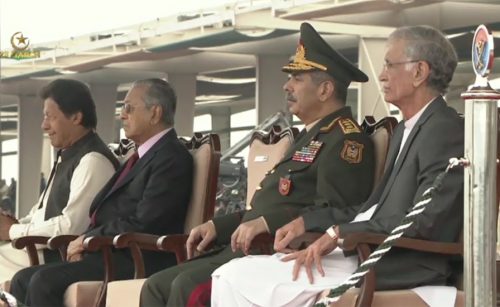 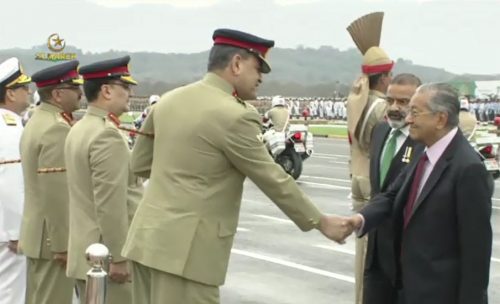 A contingent of Pak Army march past in Parade Avenue. The venue resounded with the slogans of ‘Allah Ho’ when SSG commandos entered the parade ground. 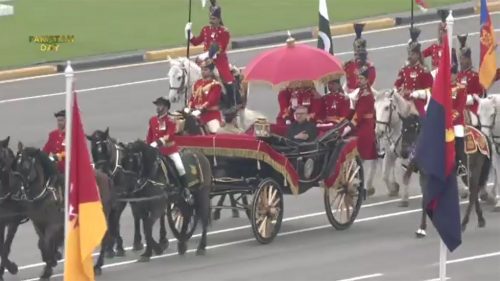 The formation of Army Aviation’s helicopters, Cobra, POMA and MI-710 was the hallmark of the parade. SSG paratroopers’ free fall from the height of thousands of feet. Turkish F-16 and Chinese aerobatics displayed excellent performance. 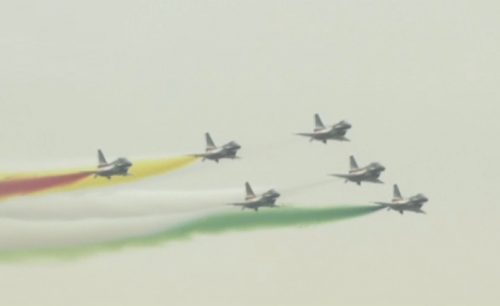 Moreover, culture of all the four provinces was shown in the Pakistan Parade. Floats of Punjab, Sindh, Balochistan, Khyber Pakhtunkhwa, Azad Jammu and Kashmir and and Gilgit-Baltistan enthralled the audience. 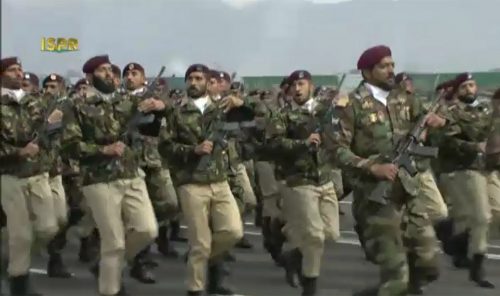 The audience highly applauded the floats reflecting the culture of the country.