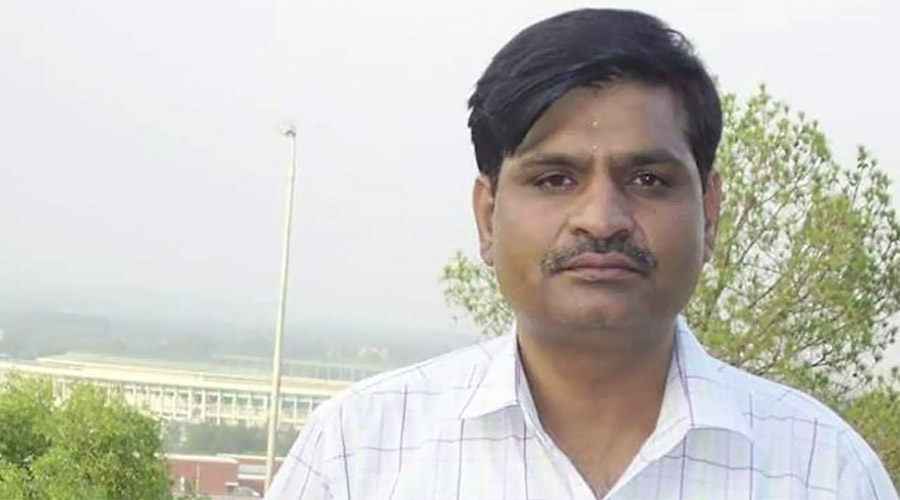 LAHORE (92 News) – Some unidentified armed assailants have on Tuesday gunned down a Science College professor in the provincial capital’s Wahdat colony, Iqbal Town. As per details, Professor Rao Altaf was on his way home after dropping his kids to school when some unknown armed men opened firing on his car, killing him on the spot. The culprits managed to flee from the scene. After being informed, police reached the spot, collected the evidence and launched investigation into the incident. The body of the deceased professor was shifted to hospital for autopsy.