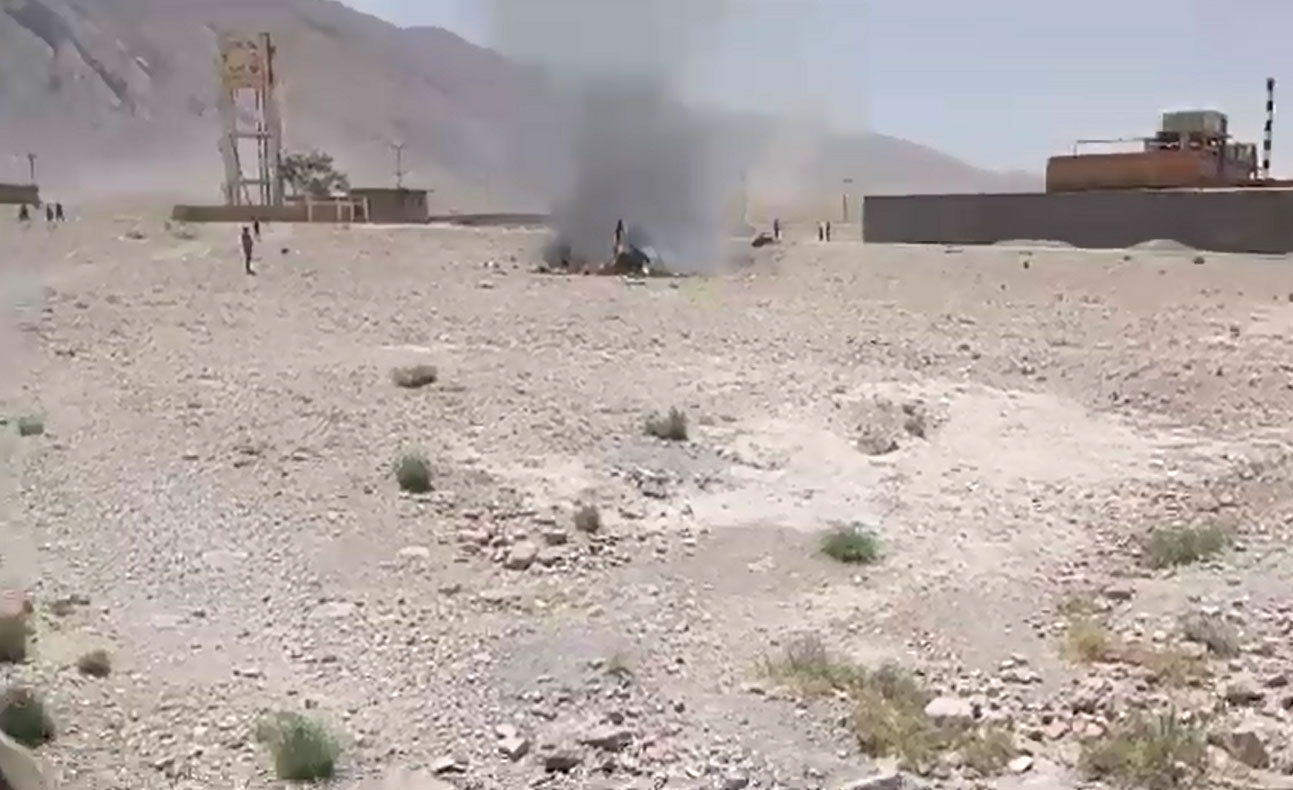 QUETTA (92 News) – An army aviation helicopter while evacuating an injured soldier from Kahan, Kohlu to Quetta had a crash landing. According to Inter Services Public Relations, crew and pilots remained safe in crash landing. However, two crew members got injured. Meanwhile, the injured FC soldier embraced shahadat. Earlier on May 8, a training plane, which departed from Walton Airport, crashed in Lahore in which two pilots who were flying the plane sustained minor injuries. According to an eyewitness, the plane had crashed after catching fire.