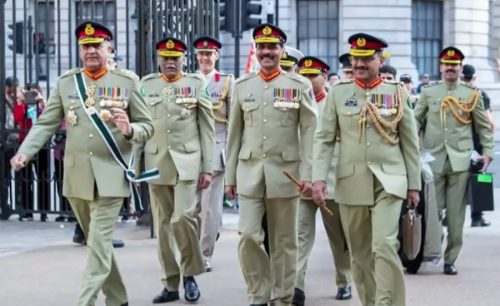 The COAS was presented the guard of honour at Horse Gardens. Both dignitaries discussed the matters of mutual interest. They also talked about stability in South Asia, especially peace process between the Afghan government and Taliban. 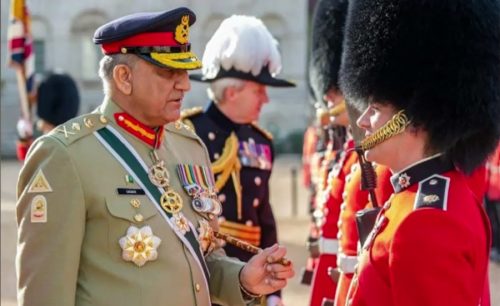 On October 2, General Qamar Javed Bajwa arrived in Jordan for a three days visit and called on His Majesty King Abdullah II Ibn Al Hussain. The Pak Army media wing ISPR said that regional security situation and bilateral cooperation were discussed. Gen Bajwa assured him that Pakistan has the highest regard for Jordan and would welcome any positive initiatives. King Abdullah awarded the ‘Order of the Military Merit’ media to Gen Bajwa in recognition of his services for improving defence and security relations between the two brotherly countries. Earlier in September, Gen Bajwa met several military and civil leaders during the three-day official visit to China. He called on Vice Chairman of the Central Military Commission (CMC) General Zhang Youxia.