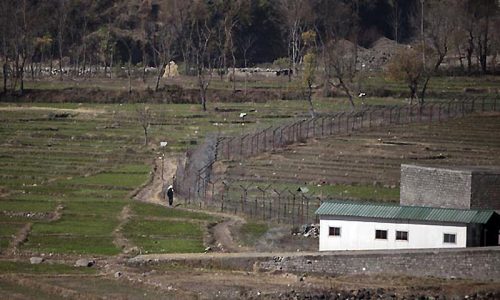 The ISPR also reported that a woman was martyred and nine other civilians injured in unprovoked firing by the Indian forces at Shahkot Sector on the Line of Control. The injured also include two women and three children. Pakistan Army responded in a befitting manner and targeted Indian posts.