Army deployment in polling station to start from today 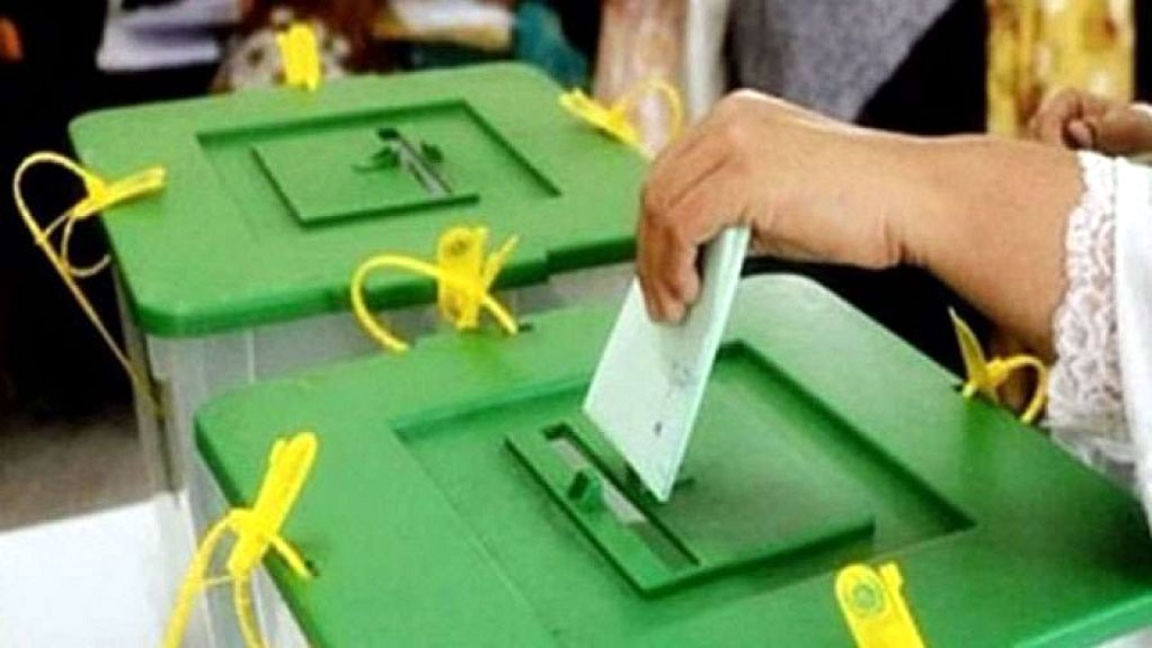 Army deployment in polling station to start from today

ISLAMABAD (92 News) – The deployment of the Pakistan Army soldiers' has been started from today (on Monday). As per details, the Pakistan Army soldiers will be deployed inside and outside polling stations during the general elections 2018. The Election commission of Pakistan has ordered the Pakistan Army to ensure the security of polling staff and equipment during the election process. Earlier on Saturday, Inter-Services Public Relations (ISPR) Director General Major General Asif Ghafoor said that the Election Commission of Pakistan (ECP) has requisitioned armed forces under Article 220 and 245 of Constitution to assist them in free, fair and transparent conduct of Elections 2018. In a statement, Maj Gen Asif Ghafoor said that the armed forces shall undertake this mandated duty enabling people of Pakistan to freely exercise their democratic right in safe and secure environment. https://92newshd.tv/ecp-requisitioned-armed-forces-for-assist-under-constitution-ispr/#.W1WcsMK-kdU The Election Commission of Pakistan (ECP) has approved the deployment of Pak Army in the general elections 2018. The Pak Army jawans will be deployed in and out of the polling stations. https://92newshd.tv/ecp-approves-deployment-of-pak-army-in-general-elections/#.W1Wcy8K-kdU On Wednesday, the Pakistan Army announced that mandated assistance will be provided to the Election Commission of Pakistan (ECP) for conducting free, fair and transparent 2018 general election. https://92newshd.tv/assistance-will-be-provided-to-ecp-for-conducting-fair-election-ispr/#.W1Wcw8K-kdU