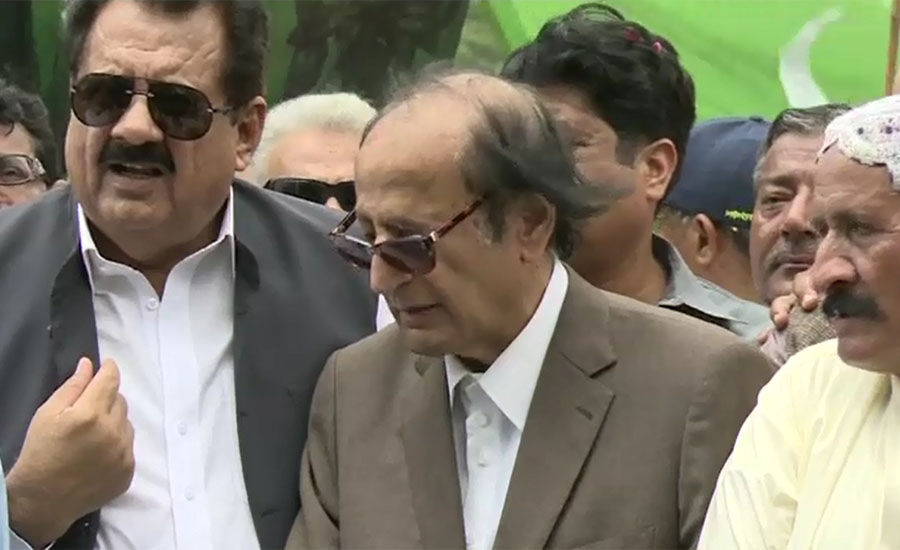 LAHORE (92 News) – PML-Q president Ch Shujaat has said that the Army foiled the Nawaz plan to trigger a civil war in the country. Talking to the media on Monday, he said that it was a conspiracy of the Nawaz puppet government to make the Army controversial. He demanded that the culprits changing the Khatm-e-Nabuwwat should be given an exemplary punishment. Meanwhile, Ch Pervaiz Elahi said that the election will be meaningless without reforms in the national interest.