Corps Commander Karachi, Lieutenant General Muhammad Saeed graced the occasion as chief guest. As many as 11 Sitara-e-Imtiaz (Military), 15 Tamgha-e-Imtiaz (Military) and 10 Tamgha-e-Basalat were conferred on officers, soldiers and families of Shuhadas for rendering meritorious services to the nation.

The ceremony was attended by Army officials and martyrs families. Speaking on the occasion, the Corp Commander paid rich tribute to the martyrs. 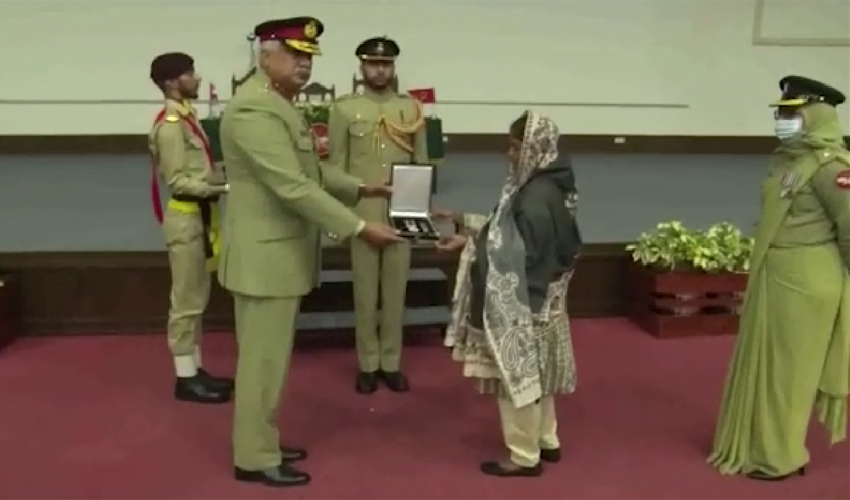 A large number of senior Army officers and families of awardees attended the ceremony.