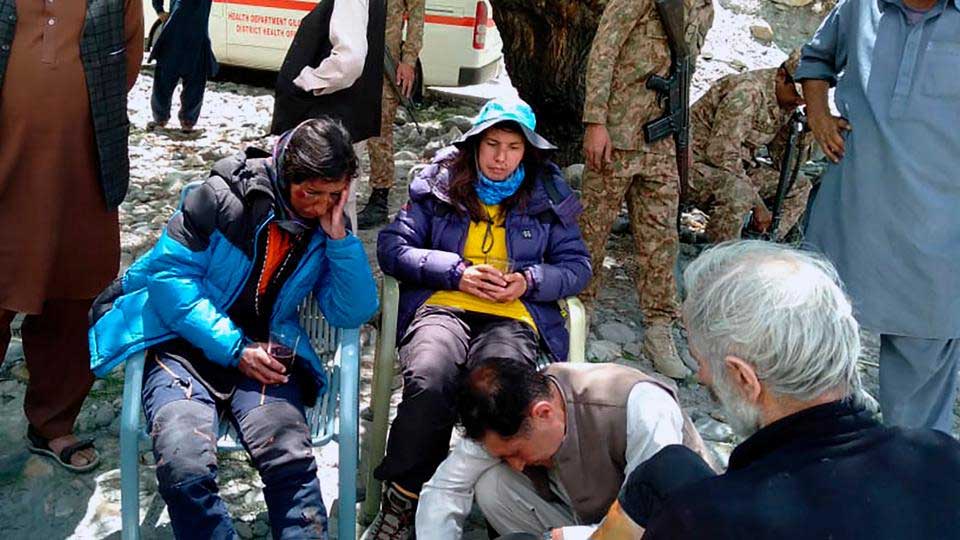 Gilgit (92 News) – Pakistan Army rescued stranded mountaineers who were trapped an avalanche on a mountain in Ishkoman Valley. According to the reports, six mountaineers who were trapped by an avalanche on a mountain in northern parts of the country have been rescued. An army helicopter reached the four Italian and two Pakistani climbers in a remote area of the Ghizer district in Gilgit-Baltistan. They were scaling a 5,000m high peak in the Hindu Kush range when the avalanche struck them on Monday, killing a Pakistani member of the team. https://www.youtube.com/watch?v=jXDc47owi30

The Pakistan Army rescued two foreign mountaineers and recovered the body of another mountaineer stuck in a snow avalanche at the Ultar Sar Peak near Hunza. 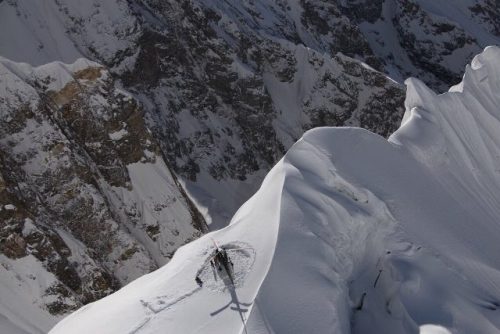 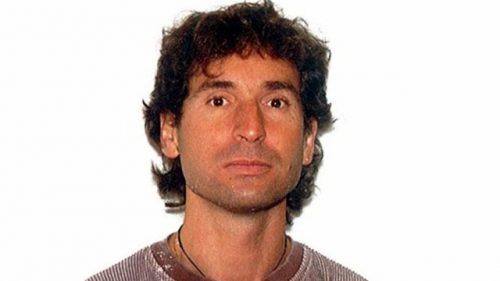 “Pakistan Army pilots in a daring mission rescued three foreign mountaineers stuck in snow avalanche at above 19,000 feet on Ultar Sar Peak near Hunza,” the ISPR director general said. “Bruce Normand and Timothy Miller from UK successfully rescued alive while Christian Huber from Austria had succumbed to avalanche,” he also confirmed. He further said that the tent of foreign mountaineers was hit by an avalanche at Ultar Sar mountain in northern Hunza valley. British High Commissioner to Pakistan Thomas Drew thanked the Pakistan Army for the rescue operation.