RAWALPINDI (92 News) – Army troops are assisting the civil administration for rescue and relief of affected population due to landslide near Laswa Village and flash flood in Neelum Jhelum River at Nauseri, Danni. According to a press release issued by the Inter Services Public Relations on Monday, relief camps have been established in different areas. 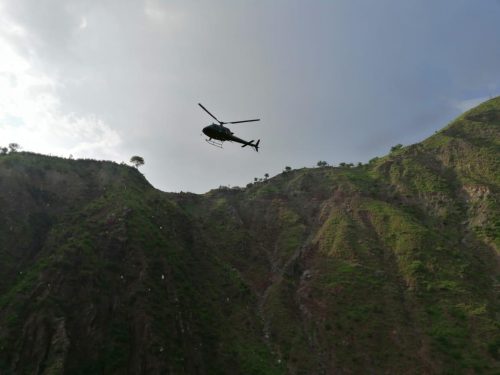 “As many as 52 stranded people have been evacuated to camps and safer places by helicopter,” it added. 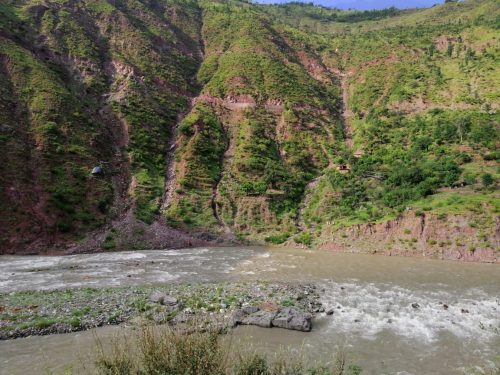 The press release said that the search operation for drowned people was in progress in the affected areas. “Moreover, relief effort also includes provision of food, rations and medical care,” it concluded.

At least 22 people have been killed after they became the victim to a flooded water channel in Laiswa area of Neelam Valley in Azad Kashmir on Monday, authorities said. According to the State Disaster Management Authority (NHMA) AJK, gushing water in the channel also swept away some destroyed structure of houses and two mosques. The authority further said there are reports that some Tableeghi members are also missing. According to AJK government, up to 150 residential properties got affected due to sudden wave of floods. SDMA Secretary Irshaad Qureshi told Channel 92 that the cloud burst happened in Laiswa at midnight and lightening fell onto two houses and a mosque. He said the rescuer activities are in progress to retrieve and identify the bodies, but it's difficult to carry out emergency work as the road leading to the affected area had wiped out. Meanwhile, the Chief Secretary AJK also left for the affected site. National Disaster Management Authority (NDMA)'s Brigadier Mukhtar will provide full support to the rescue work. In another incident, five riders were killed after a jeep they were riding plunged into River Neelam. A minor child survived the accident. https://www.youtube.com/watch?v=kU4R4088InY